Magnetic levitation, or Maglev trains, are becoming a popular transportation research topic all around the world, from China’s new Maglev train construction to a high-speed ride from Boston to Washington. A Maglev train propels with magnets rather than wheels and bearings and promises a dramatic improvement in travel time.

A brief history of the Maglev train

The idea of Maglev trains was first proposed as far back as the mid 20th century. But the first commercial Maglev train that came into operation was a low speed shuttle at Birmingham International Airport in 1984. This Maglev train traveled at 26 miles (42 KMs) per hour.

By the turn of the century, Japan and China took lead in the operations of high speed Maglev trains. Currently, the world’s fastest Maglev train for public transportation is the Shanghai Maglev Train. It can reach 268 miles (431 KMs) in a hour.

Now super-Maglevs are set to break this speed barrier

According to research, if the speed exceeds 250 miles (400 KMs) per hour, more than 83% of traction energy wastefully dissipates in air resistance. But by running the train inside a vacuum tube, researchers from China eliminated the speed limitations imposed by air resistance. The vacuum tube can reduce the air pressure to 10 times less than normal.

Researchers claim that by using the Evacuated Tube Transport (ETT) system, Maglev trains could reach speeds of up to 1,800 mph…that’s three times the speed of a passenger jet.

This technology could be used for military and space launch systems. 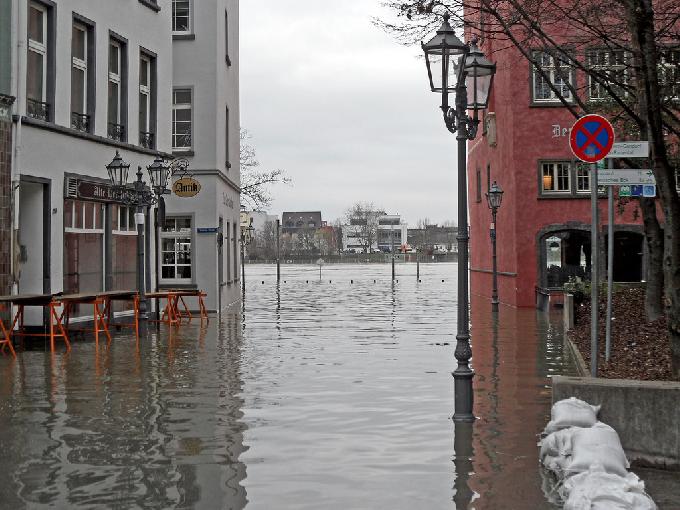 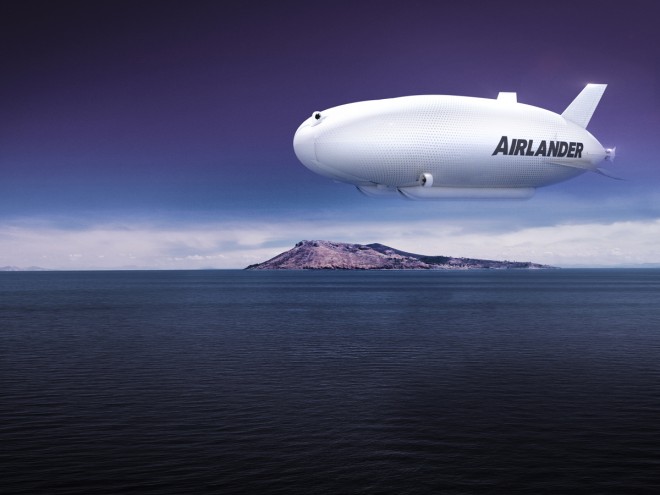