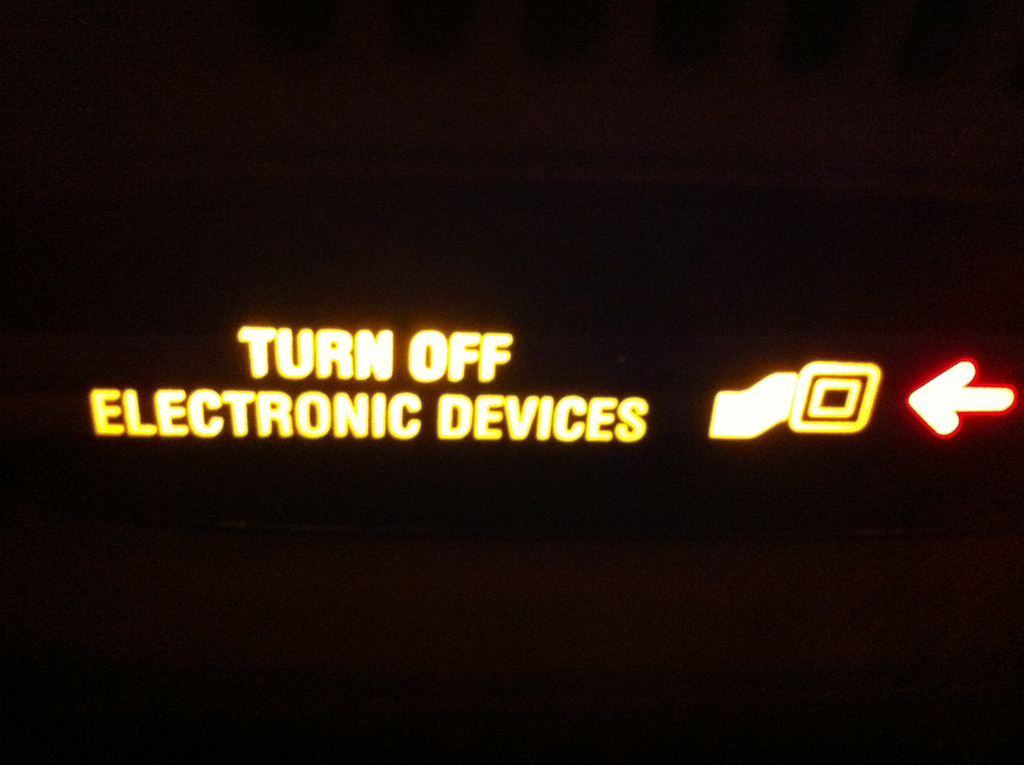 Your flight may be about to get more noisy. Photo © Wayan Vota / Flickr

Have you ever been tempted to use your phone on a flight? There’s good news. You may soon be able to talk all you want on the plane. The bad news is, everyone on else on your flight may be chattering away too.

The FCC is considering allowing cellphone calls on planes, citing rules against talking on your phone while aboard an airline as “outdated.” The development of modern technology has made the possibility of using your mobile device while in the air much safer and more reliable than in the past.  The FCC’s proposal would only apply to flights when over 10,000 feet in altitude, but would allow passengers to use their cellphones to text, email, download data and make calls.

Even if the FCC permits cellphone use on planes, the airline companies would ultimately have the final say in whether or not to equip their planes with pico cells. These small, satellite base stations will be required on the planes in order to handle the calls from passengers.

What are Pico Cells and How Do They Work?

Pico cells are intricate in the ability to make calls while flying because phone towers aren’t built to project their signals over 10,000 feet. On a plane, a pico cell combines an onboard antenna with electronic equipment, responsible for sending calls through the central antenna and relaying the signals to the ground towers.

With internet usage on planes becoming increasingly popular, it might just be a matter of time before you can call whoever is picking you up at the airport to let them know you are 30 minutes away. 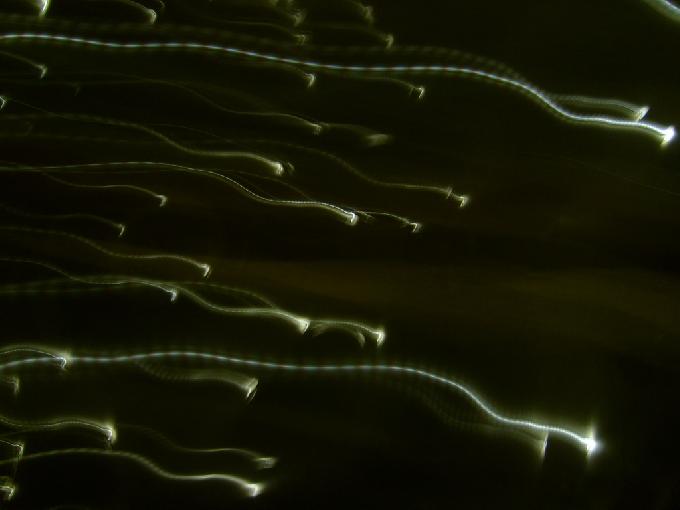 Levels Of Sperm In Men Are Falling…Are We Heading Towards Extinction?