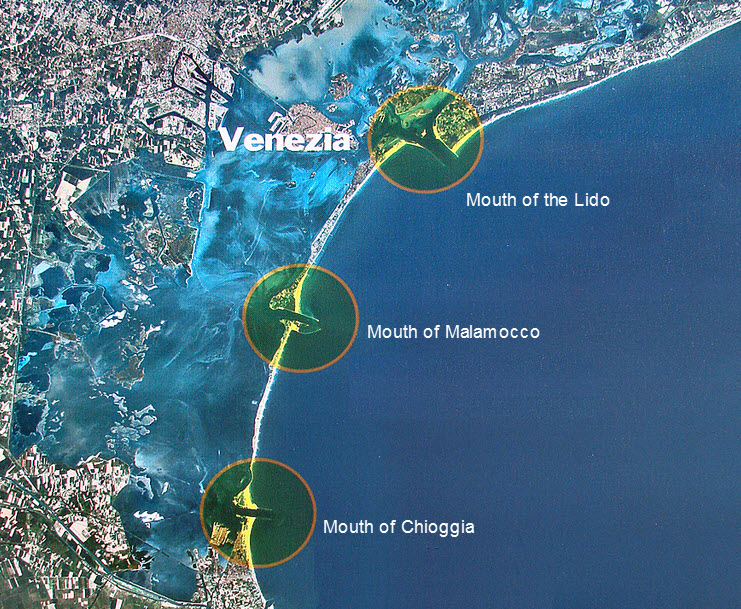 Helium: It’s a Gas at a Party, But Does It Get Due Respect?

Skydiver Luke Aikins Freefalls 25,000 Feet Into Net Without a Parachute