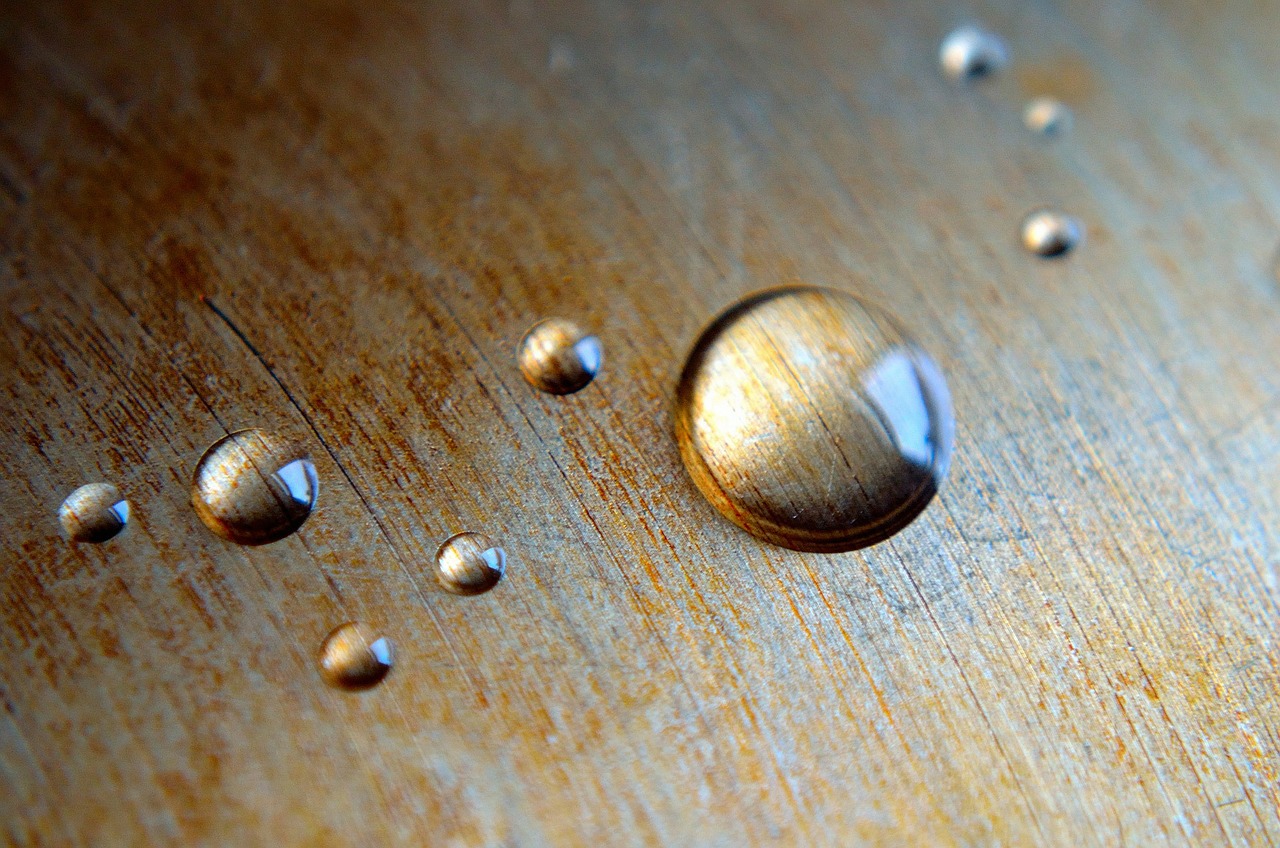 A team of researchers from the City University of Hong Kong has discovered a pioneering technique that forces liquid droplets to go up, but doesn’t come with the drawbacks that plague other methods. The video that the researchers released in order to showcase their achievement shows droplets traveling upwards, climbing up a vertical surface, or flowing to the edge of an inclined horizontal surface.

As the team points out, other methods that achieve similar results with liquid droplets involve high-speed launch that doesn’t last for long, changing their state, using extremely flat surfaces, and only being able to work on rigid planes. Contrary to all these limitations, prerequisites and requirements, the new novel method developed by the Hong Kong researchers can even work with blood and salt solutions, on flexible surfaces of abnormal morphology and even curved geometry.

The team uses a form of a charge gradient force to drive the droplets upwards, and they manage to control how this force is generated and manifested by varying the height of the drop. In other words, the droplets generate a static charge on a superamphiphobic (both oil and water are repelled) surface, which creates a charge density gradient. The result is a self-propelled droplet that is characterized by a tendency to move towards the direction of higher charge density, no matter if this direction is upwards and to what degree.

The researchers believe that their method has particular value to biomedical applications, as the droplets leave no residue along their travel path. Moreover, the droplets can move over long distances, are of a relatively large diameter, and travel at high velocities while also bouncing.

Ever Heard Of 4-D Printing? You’ve Got To See This… 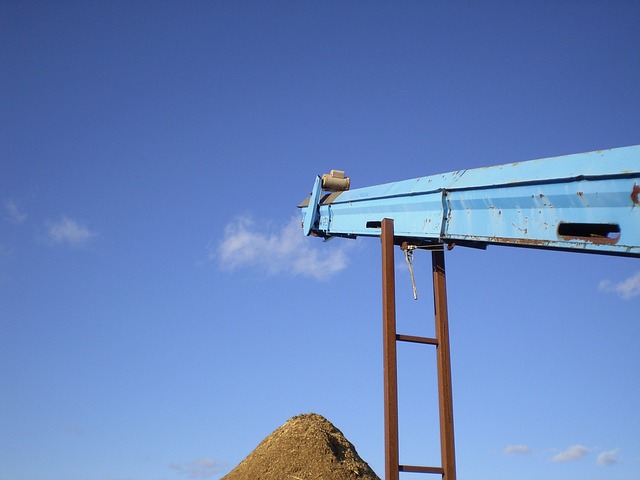