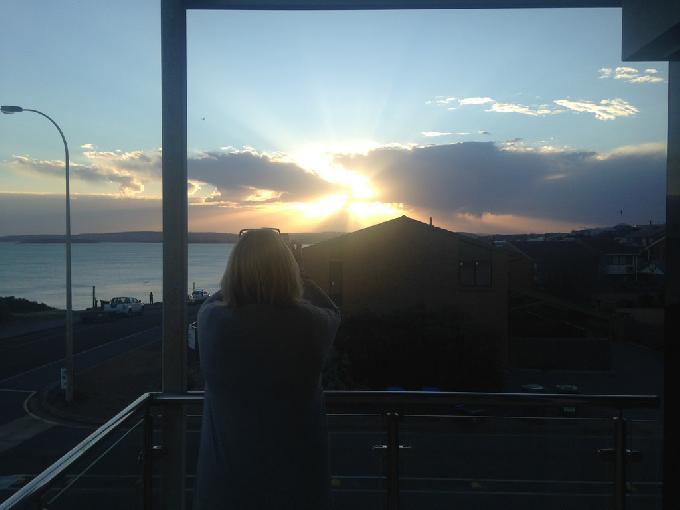 Power Ledger is based in Perth, Austraila, and is making waves in both Japan, the United States, and around the world. Power Ledger’s official white paper explains in detail the company’s plans for its trading platform and offers a timeline for its various projects.

Power Ledger is on the train that has left the station towards microgrid solutions to energy problems. The company is seeking to empower what it calls neo-retailers. A neo-retailer is “an innovative energy retailer who supports peer-to-peer trading through effective aggregation of consumer preference and demand.”

Power Ledger has made news with its recent partnership with Kansai Electric Power Company (KEPCO), the second largest electric utility in Japan. In the agreement, KEPCO is running a trial of P2P renewable energy sharing.

Power Ledger has partnered with the Clean Energy Blockchain, a group of energy professionals who will help oversee deployments by Power Ledger in North America.  The Northwestern University Project is the first commercial deployment in the United States.

The following video is an interview with principals from Power Ledger.

Powerful Laser Recreates a Supernova Explosion in a Bottle