Mi.Mu gloves can sense the position of a musician’s fingers to create music. They communicate via Wi-Fi to a computer. Different hand movements like a clap of the hands, closed fists, open palms or a flick of the wrist can all trigger different sounds.

Heap partnered with Kelly Snook, an 18-year veteran of NASA, with a PhD in aeronautics and astronautics from Stanford to create these gloves.

Mi.Mu gloves are fitted with a number of sensors. They have bend sensors along the fingers to detect the bend or flex of the artist’s fingers in real-time. This allows musicians to create sounds in a dance like series of movements.

Apart from bend sensors in each finger, the gloves are stuffed with accelerometers and gyroscopes and lots of other stuff in the wrists. Not only this, each Mi.Mu glove can send and receive data between multiple WiFi-enabled devices at once.

The following video demonstrates how Heap is controlling the music with her hands: 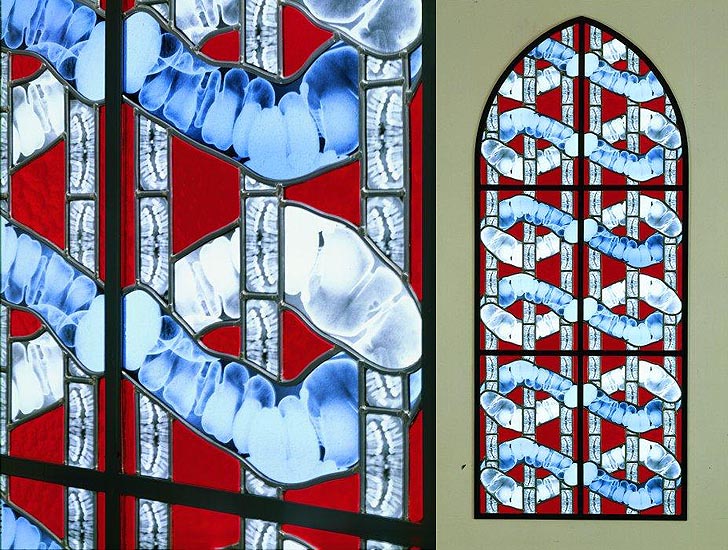