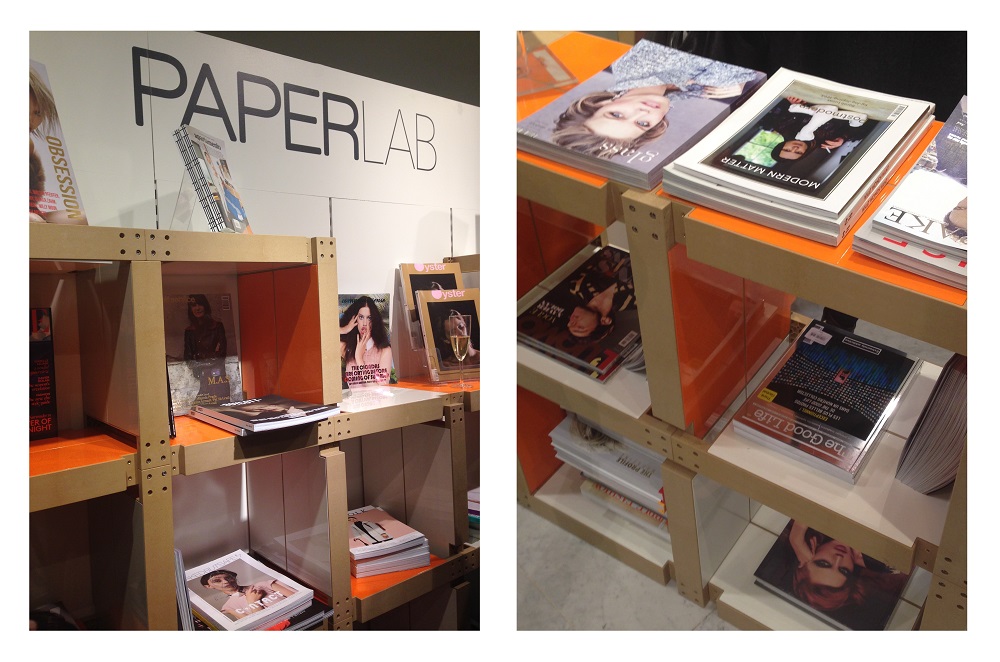 Epson has succeeded in making the first ever in-office paper recycler, which can accept used documents and recycle them into clean white, untarnished pieces of blank paper. All of the recycling processes take just three minutes. This device has been named the PaperLab and has already made huge waves in the news.

Epson claims that their innovation will change the recycling industry forever. It can reuse 14 sheets of A4 paper in a single minute, which means that it can produce 6,720 sheets if it is operated for 8 hours straight. Not only does it produce A4 paper, but it also produces thick sheets, business cards, colored paper, and even scented papers.

This revolutionary machine operates by utilizing a “dry mechanism” to recycle and manufacture paper. In the first step, the used paper is fiberized, and then it is turned into long, thin, cottony fibrous strings, which are then combined and bound together. After that, new substances are incorporated into the mixture, to give the paper its characteristic properties, and then it is finally formed into the desired shape, size, and quality.

Although Epson has kept the operational characteristics and mechanics of the machine a secret, one thing is evident: This method of paper recycling uses less pulping mixture than traditional methods, because the used paper is first turned into long strings of fiber. Epson also claims that the machine has the capability to destroy confidential documents.

Epson has yet to demonstrate the machine in public. Only then can it be evaluated if the machine really is a potential breakthrough in the recycling industry. This is, however, not the first attempt to revolutionize this sector. Many attempts were made before PaperLab. For instance:

The management of Epson claims that PaperLab will be put into production in early 2016. However, its utility will be evaluated after it is exhibited at the Tokyo Big Sight Exhibition