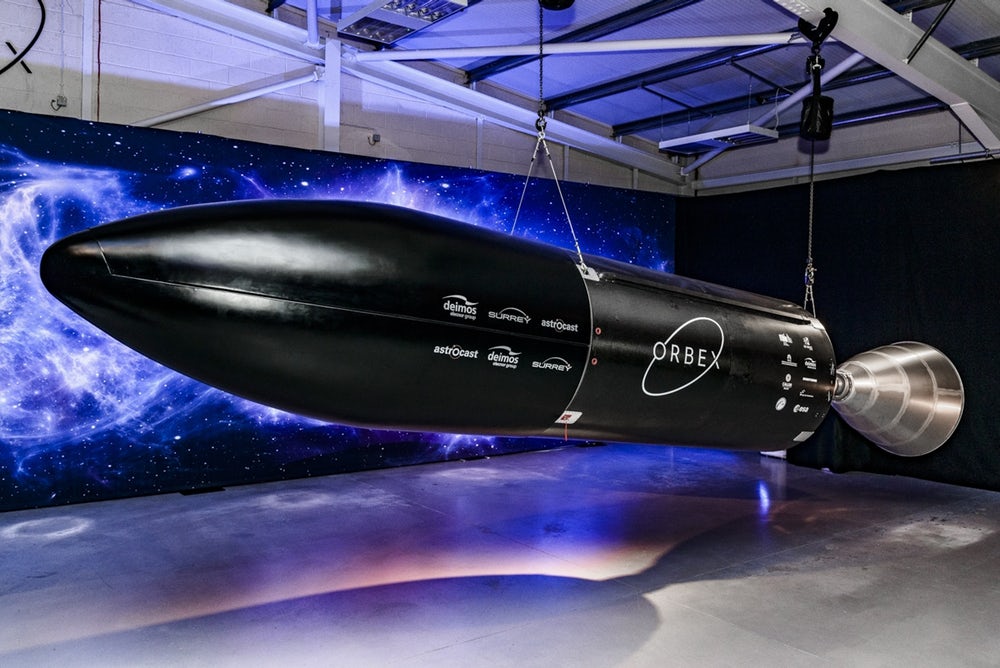 3D printing technology has revolutionized the manufacturing process. After doing miracles in medical fields, automotive industry, and food industry, now it is going to do wonders in space industry.

Graham Turnock, Chief Executive of the UK Space Agency, said,  “Orbex’s new rocket design facility brings Britain one step closer to having its own domestic commercial launch capability and firmly positions the UK as Europe’s frontrunner for those looking to Earth’s orbit and beyond for new opportunities” 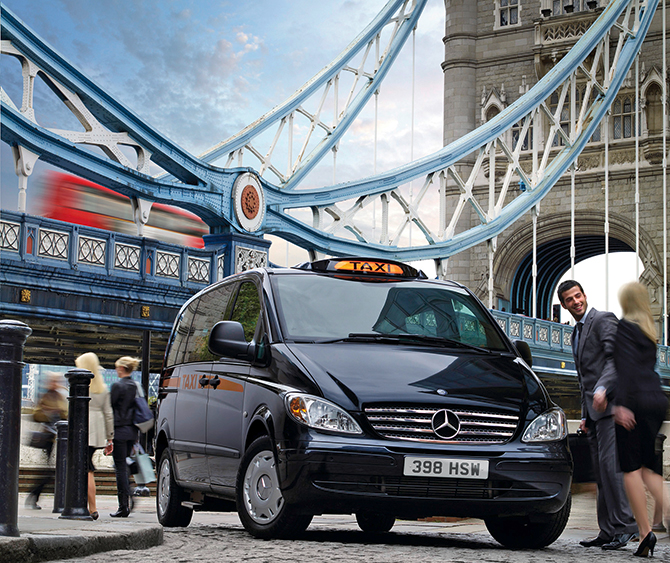 Ethiopia Planted Over 350 Million Trees in a Day