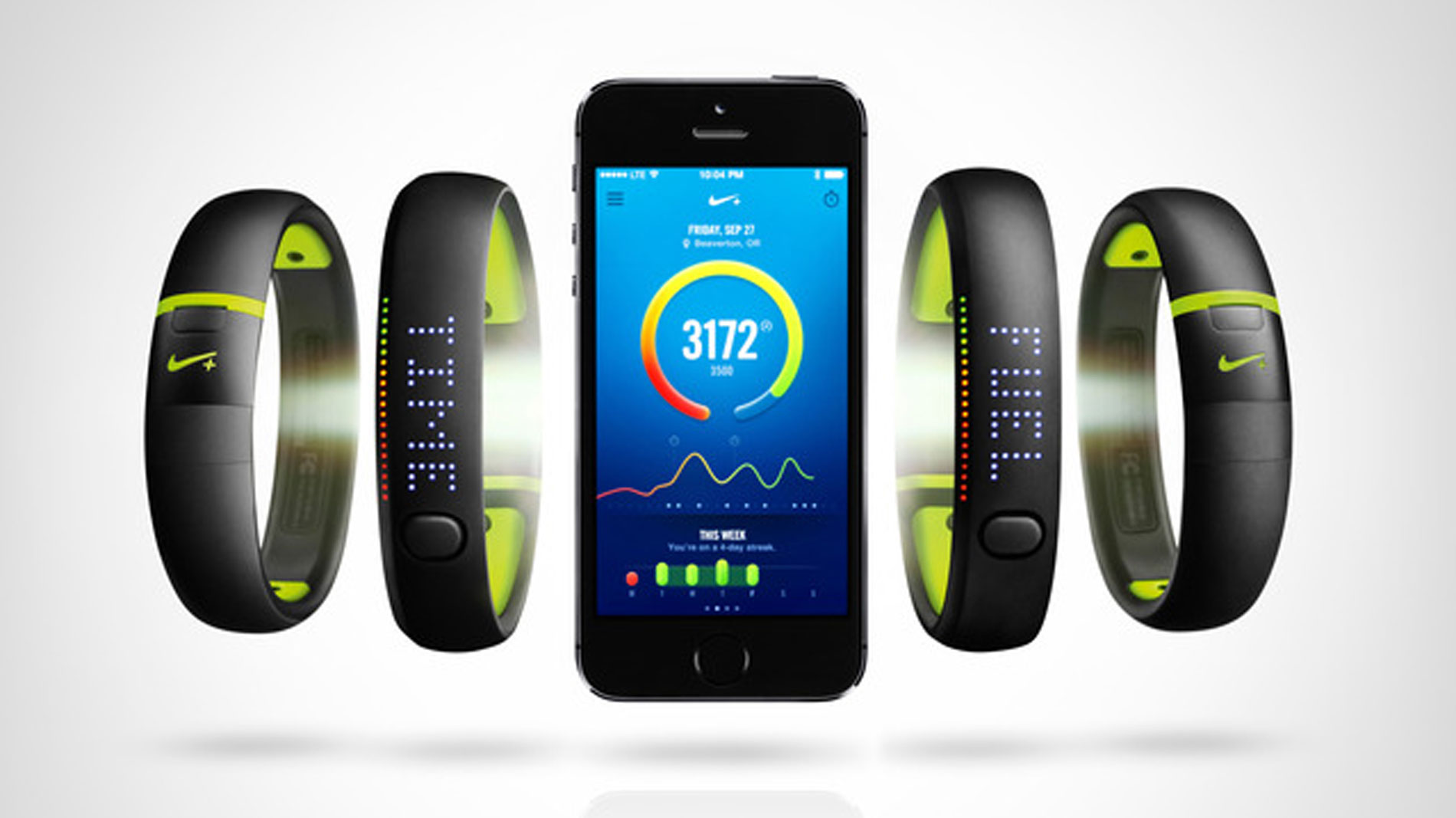 Nike reps say the company will focus on software, not hardware like the FuelBand. Photo © Nike

Wearable technology seemed like an industry  that once had so much promise and while some believe it still does, rumor has it Nike is calling it quits on its FuelBand wearable device.

Instead of focusing on wearable tech, Nike will shift its focus to software like the Nike+ app for smartphones. The company reportedly fired as many as 55 of its 70-person wearable tech team shortly after the announcement.

With the iWatch on its way from Apple, why wouldn’t Nike jump ship on wearable device technology? Nike is a long-term partner with Apple so both companies will still win pairing up in the wearable tech wars.

It seems like perfect timing and a good idea and Nike spokesman Brian Strong says, “As a fast-paced, global business we continually align resources with business priorities.”

Google Tries to Uplift the World with Internet-Filled Balloons 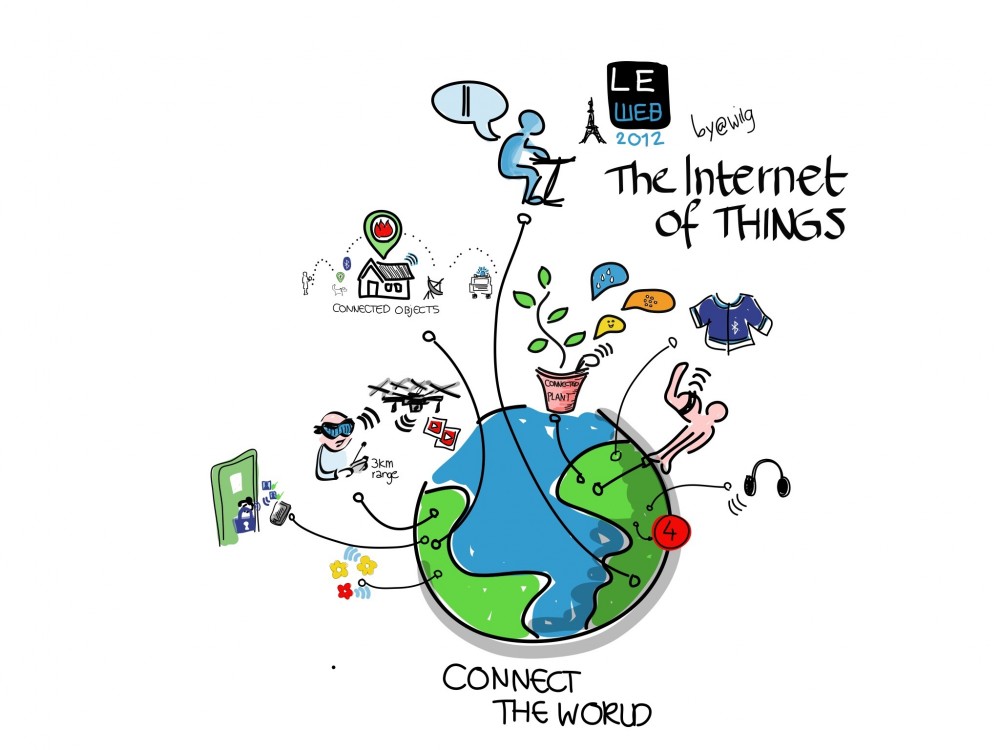