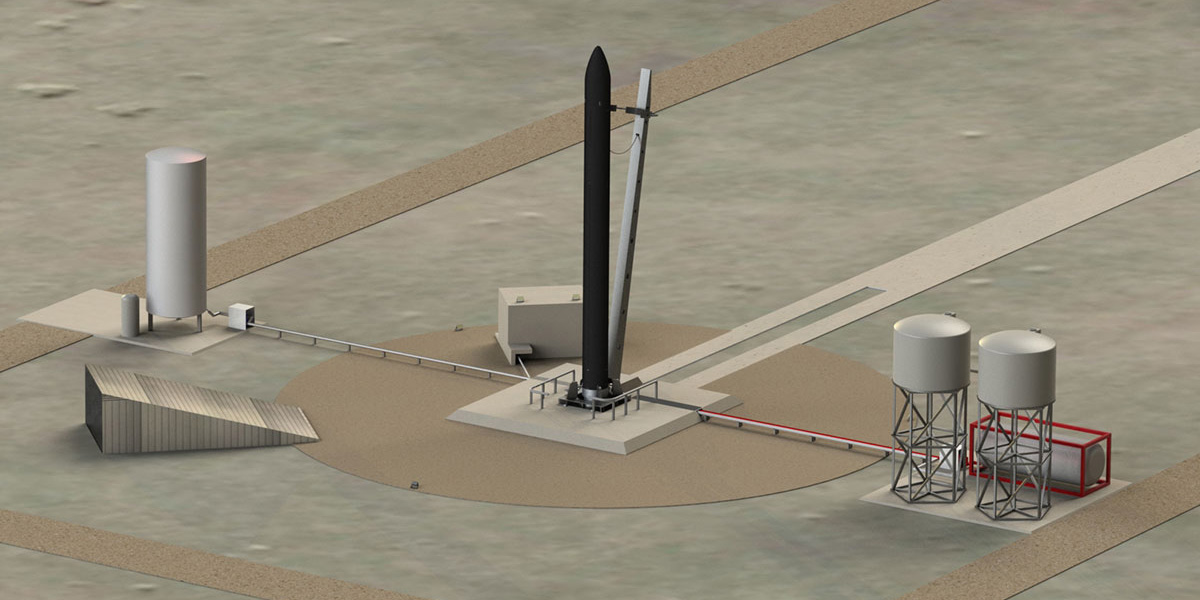 A brand new facility is being constructed near Christchurch, which is expected to launch a payload into orbit by the end of this year.

Currently, Rocket Lab is based in the United States but it was founded in New Zealand. The company decided to build its own launch pad after recognizing the ridiculous waiting lists and high costs that accompany dealing with state-owned launch sites.

Still, the company isn’t simply coming home to come home. New Zealand, geographically, is located in the best position for Rocket Lab to make around 100 launches a year because it provides the best range of launch angles when it comes to putting satellites into a variety of orbital slots.

Not to mention, the lack of air traffic in New Zealand lends to clear skies and more frequent launches. 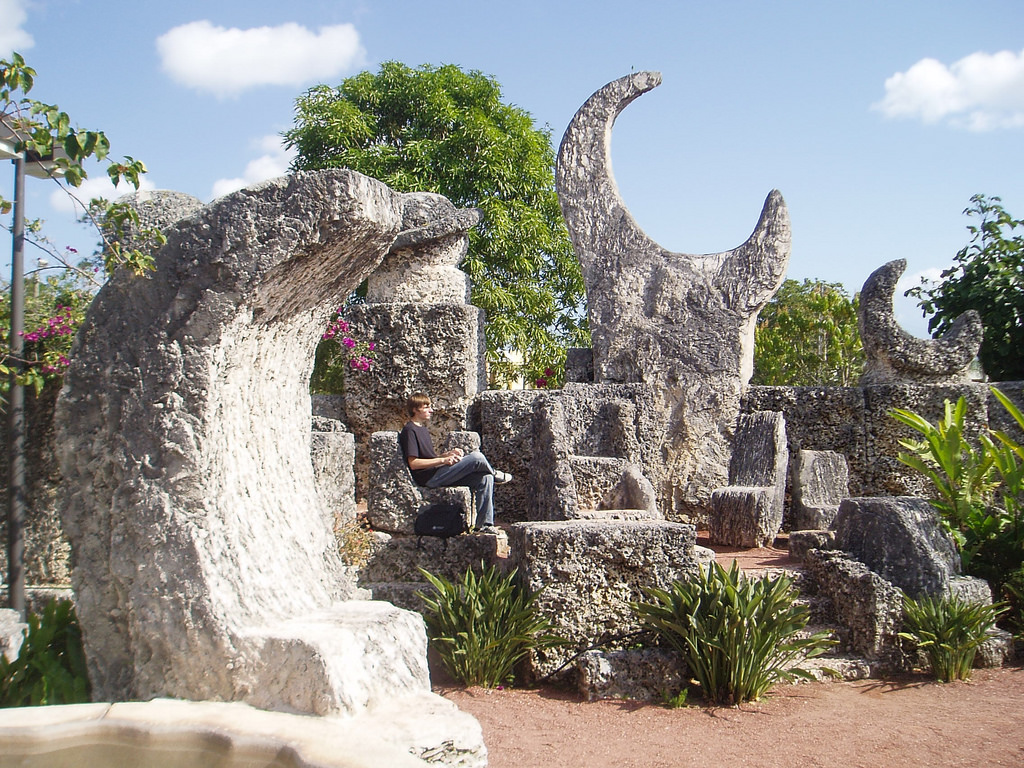