Ohio State researchers have developed a brand new treadmill technology that takes sonar readings of the user’s position on the belt, then either speeds up or slows things down.

The idea behind the technology is to allow runners to feel as if they are speeding up or slowing down naturally, versus abruptly.

Steven T. Devor, associate professor of kinesiology at Ohio State, and former Buckeye graduate student Cory Scheadler came up with the system with their main goal being to simulate outside running.

Quite simply, they wanted to make treadmills less boring and more realistic. Instead of constantly having to set a pace, all one has to do is simply run and let the autonomous treadmill take care of everything else.

The duo has already patented their idea and plan on commercializing the technology in the near future.

Below is an excerpt from their official press release: 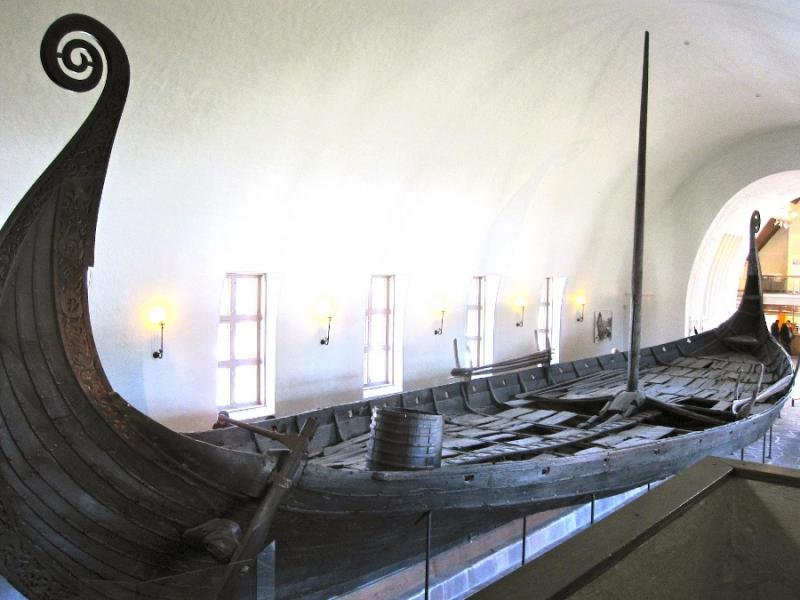 Engineering History: How Vikings Made Ships

Why You Should Never Throw Away Silica Sachets