Soon natural gas will supply a larger percentage of the world’s energy than ever before. While gas has been around since the early days of the industrial revolution, it has always played “second fiddle” to coal and oil in the world economy. According to a report by GE “The Age Of Gas & The Power of Networks,” global natural gas consumption will grow 36%, its share of global energy consumption 28% and gas used to produce electricity 50%, by 2025.

Natural gas resources are huge and dispersed widely across the globe, providing enough resources for today’s levels of industrial production for over 250 years with all regions having at least 75 years supply at current consumption levels.

In order for natural gas to get a leg up in the global energy market, it depends on the existence of a gas network that can handle new supply but remain flexible. As the network grows larger, the economies of running the network improve.

Land-based pipeline systems transport natural gas and deliver 89% of gas consumed today. Second is sea-based delivery of natural gas in which LNG is transported and converted to gas once delivered. International trade in LNG is expected to increase 70% over the next decade.

Due to the availability of new natural gas supplies from unconventional sources, the existing delivery infrastructure and its perceived stability and resilience, and a robust amount of technological innovation in the sector, a real “Age of Gas” imminent.

Finally, with wind and other renewable energy resources rapidly developing and contributing to the power grid, natural gas will increasingly be used to complement these resources.

Several reports on the “Golden Age of Gas” can be found at the International Energy Agency (IEA). 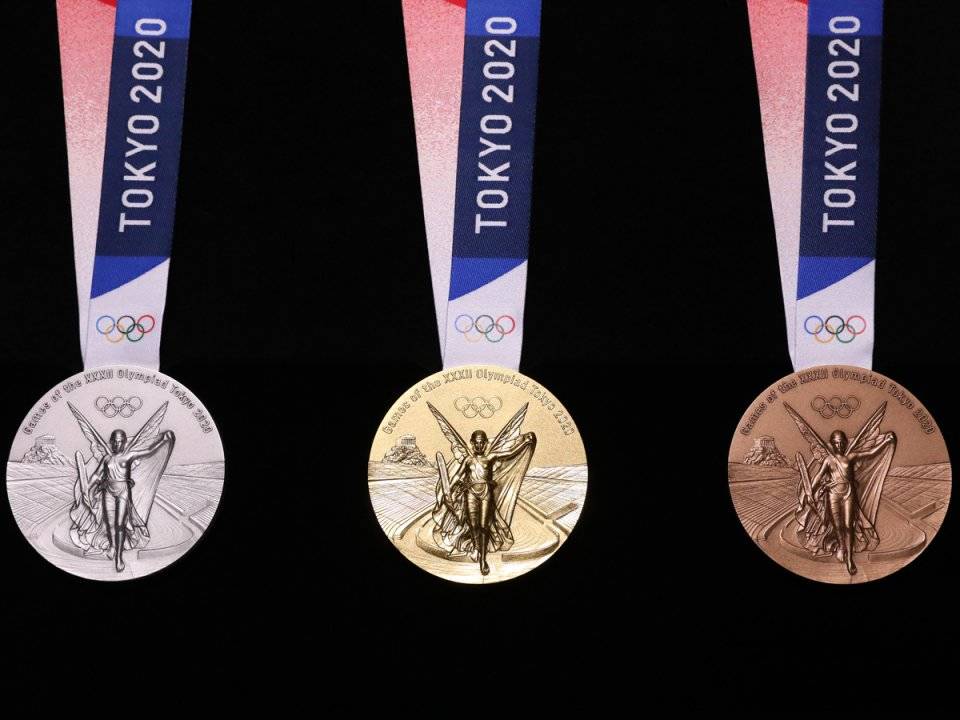 Looking down at our Phones is Giving us HORNS