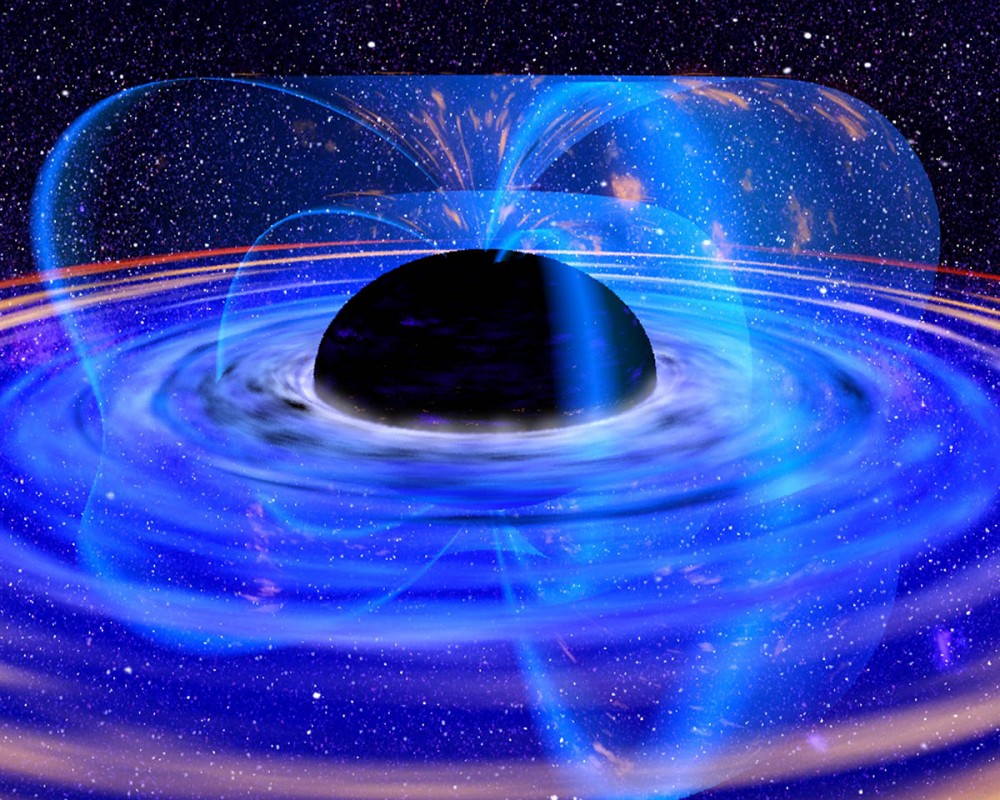 Among NASA’s main objectives is to further the study of astrophysics, the branch of astronomy that looks at the physical nature of stars and how laws and theories of physics apply to them.

Future Missions to Discover How the Universe Works

Item #6 in NASA’s Strategic Plan includes four potential missions that would follow the James Webb Space Telescope, which is scheduled for launch in 2018, and improve knowledge of stars in the universe. According to NASA, the missions include: 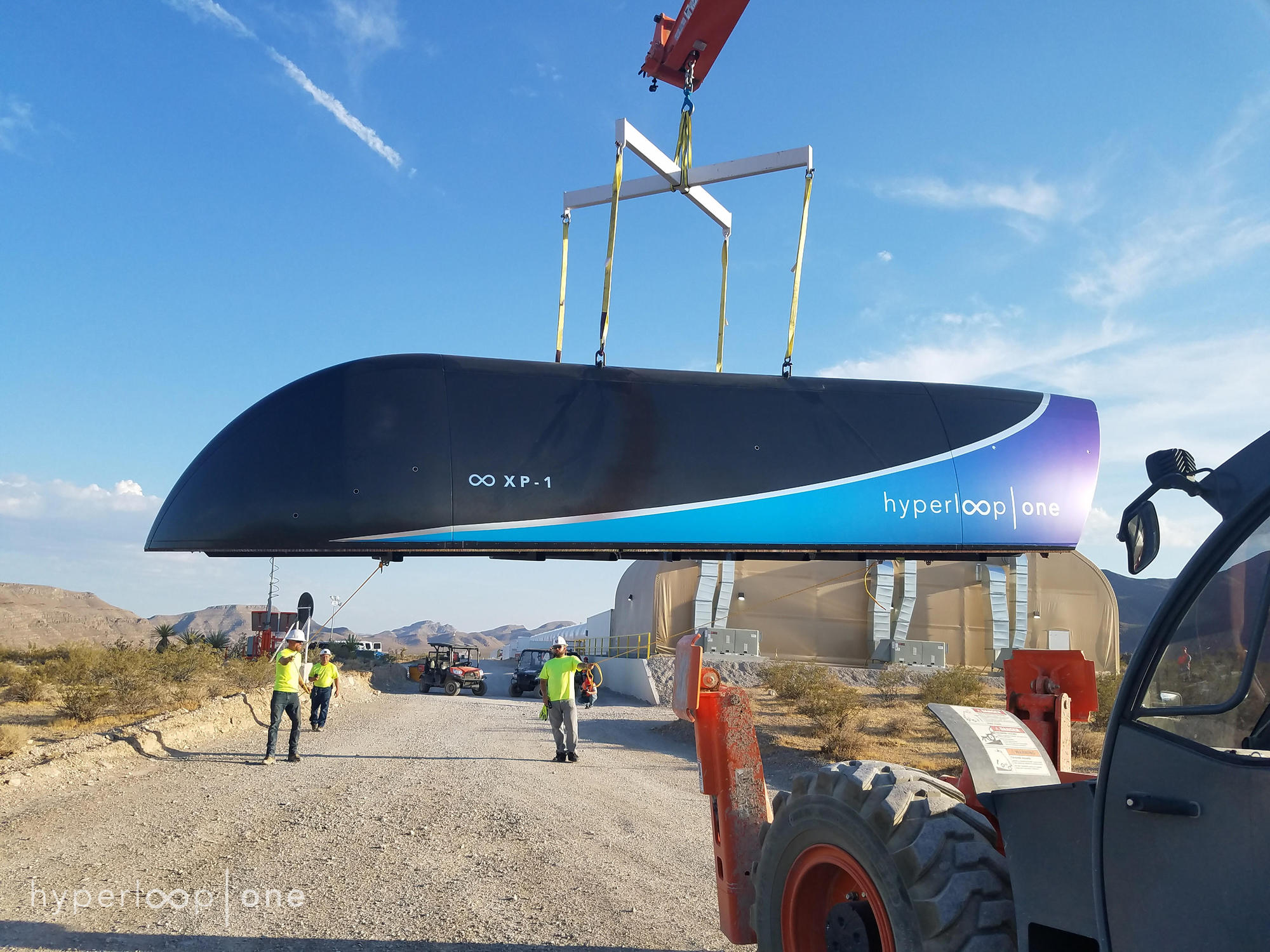 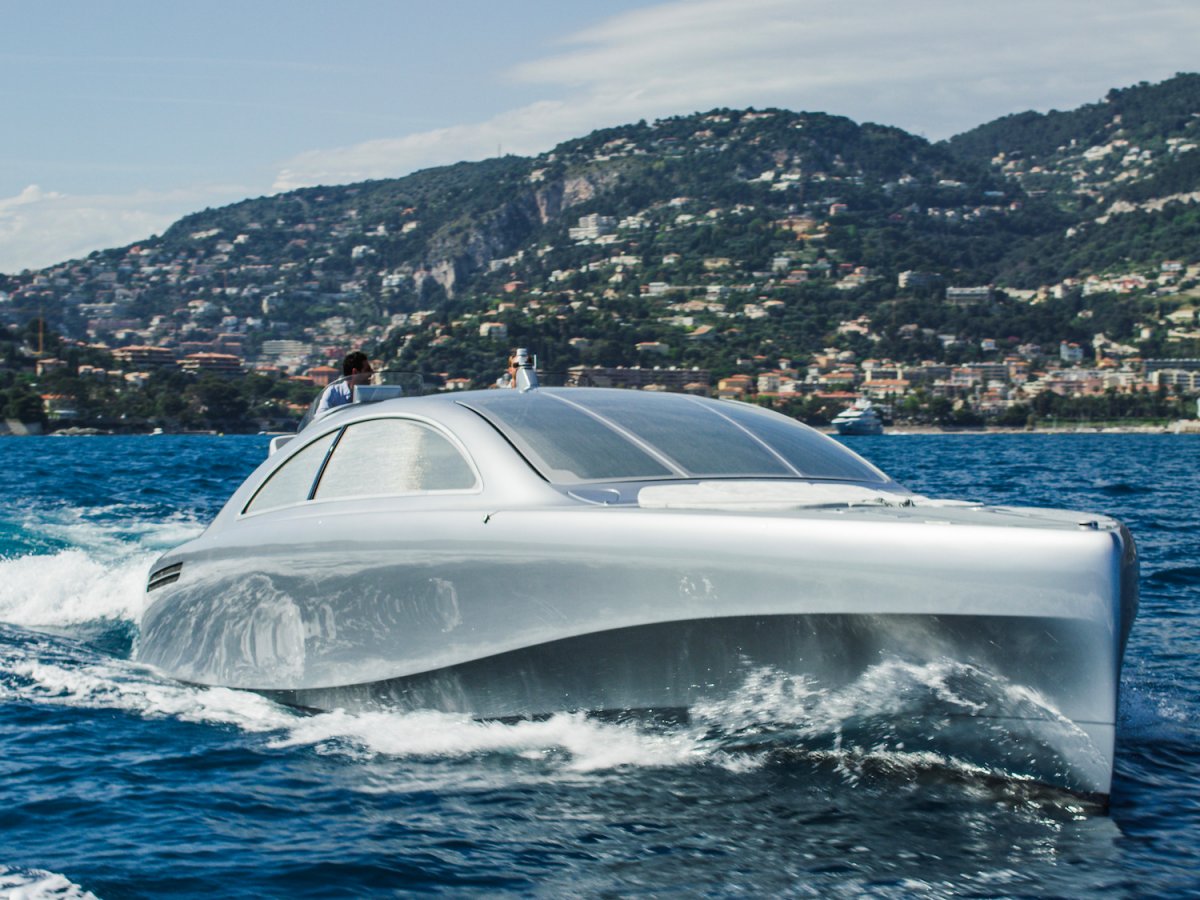