In a recent lecture at Harvard University neuroscientist Jeff Lichtman, who is attempting to map the human brain, has calculated that several billion petabytes of data storage would be needed to index the entire human brain. The Internet is currently estimated to be 5 million terabytes (TB) of which Google has indexed roughly 200 TB or just .004% of its total size. The numbers involved are astounding especially when considering the size of the human brain and the number of neurons in it.

Author Clem Chambers, in a Forbes article on Amazon’s “Mechanical Turk” believes leading edge computer technology will be combined with artificial intelligence allowing collective problem-solving on a larger scale and the creation of vast amounts of data.

What is a Test Chamber and How Does It Work? 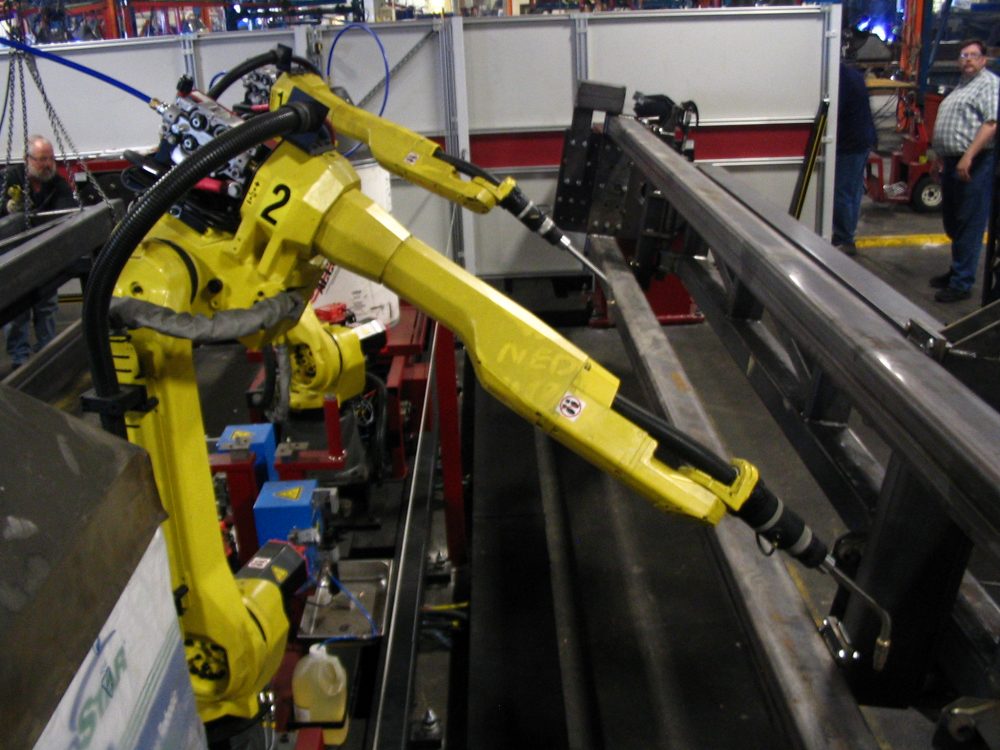