Japan’s recent pivot to renewable energy resources signals a return to the country’s age old tradition of minimalist art and design as illustrated by Kinkaku-ji or “Temple of the Golden Pavilion” immortalized in a novel of the same name by author Yukio Mishima in 1956.

In response to Fukushima, Japan earmarked $700 billion for renewable energy projects in 2012,  to be completed by 2030. The newest project, started this month in Kato City, Hyogo Prefecture, will become the largest floating solar power plant in the world.

In Japan a lack of space has resulted in crowding 127 million people into an area the size of the western US state of Montana. Some people believe, wrongly, Japanese build “small” because they are small people, but the Post War era has shown the Western diet grows Japanese are every bit as big, and sometimes as obese, as Westerners.

The small size of almost everything in Japan: homes, cars, roadways, etc. has more to do with the lack of land and a scarcity of natural resources, putting a damper on building big. The lack of resources also has led to an obsession with manufacturing high-quality products: Japanese don’t have landfill for a throwaway culture; it is more cost-effective to build products that last.

And it is not possible to drive a Humvee or any US truck through the streets of Japan; they just don’t fit. And so in a world where urban growth and crowding leads to downsizing the Japanese have the competitive advantage of centuries of building smaller, higher quality products.

Over recent decades. Japan has flirted with building floating runways in Tokyo and elsewhere and has now started on the path of building large floating solar power plants offshore. Two years ago IndustryTap reported on Japan’s first offshore mega solar & wind energy project. The solar industry in Japan has benefited from a boost in favorable government incentives put in place after Fukushima.

Ciel et Terra is teaming with Japan’s Kyocera TCL Solar. Kyocera has built 28 solar power plants in Japan since Fukushima and with the new plant and others planned, 60 MW of solar power facilities will be installedby the end of 2015. 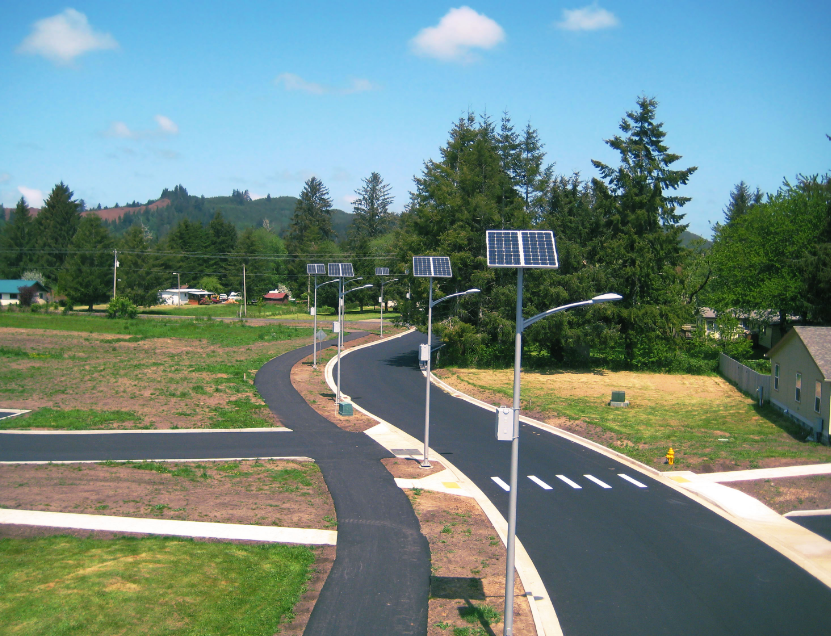 NASA Plans to Save Earth From Supervolcano by Puncturing It