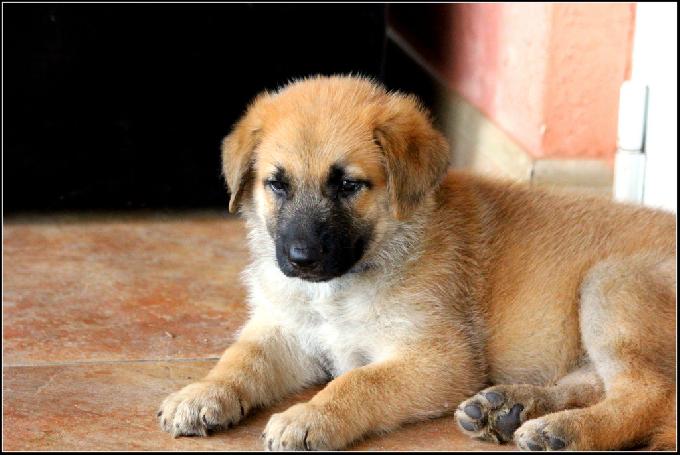 Dogs are extremely sensitive of loud noises because of their stronger hearing power; they are vulnerable to high decibel sounds.

Turn up the music!

A new study has found that Dog owners should play reggae music to keep them calm.

Researchers from Glasgow University and Scottish SPCA played a variety of music to dogs at a rehoming centre in Dumbarton to assess their behavioral changes. The dogs were played five different genres of music: soft rock, Motown, pop, reggae and classical.

Reggae: The Music Choice of Dogs

They found that the dogs were happiest when listening to tracks by Bob Marley and UB40.

Professor Neil Evans, of Glasgow University, said the ‘most positive behavior changes’ came when reggae and soft rock were played.

Gilly Mendes Ferreira, of the SSPCA said “At present both our Glasgow and Edinburgh centers are able to pipe music into their kennels.”

“In the future every centre will be able to offer our four-footed friends a canine-approved playlist, with the view to extending this research to other species in our care.” 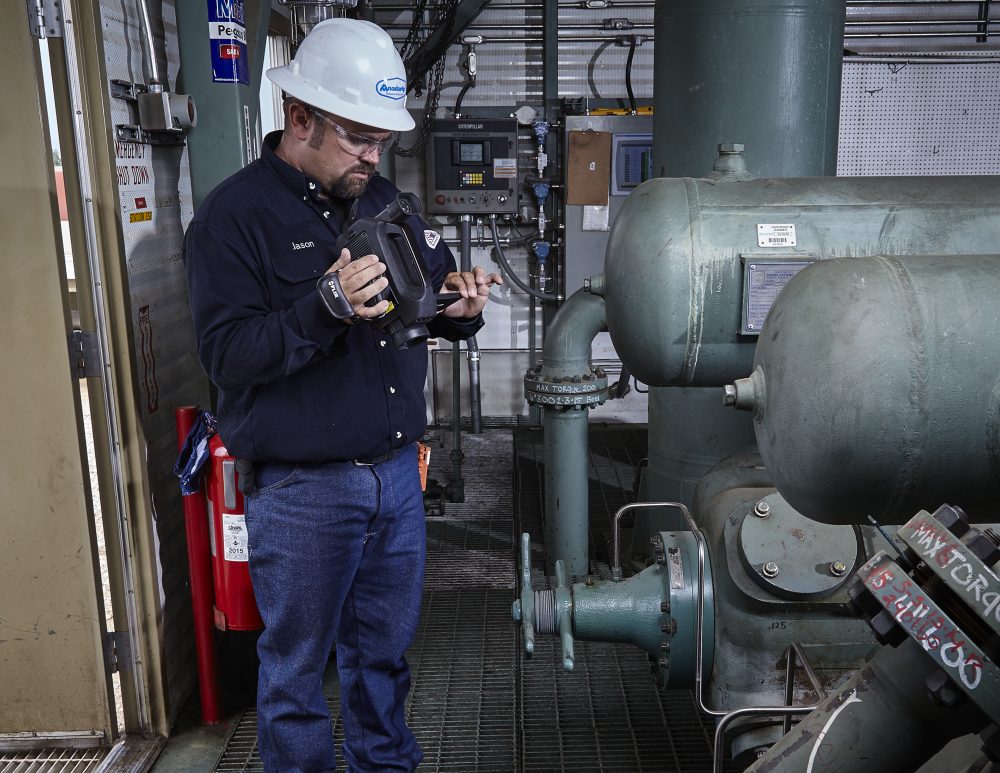 What the Future of the Housing Industry Looks Like

3D-Printed Lawn Mower That Works? This Guy Churned Out All The Parts In Only 9 Hours!