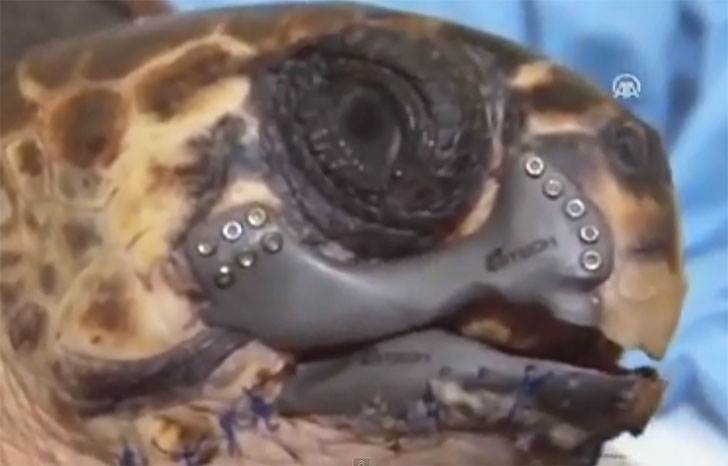 The medical possibilities of 3D printing are astounding. The latest example of medical miracles is a loggerhead turtle (Caretta caretta) that was badly injured after being hit by a boat propeller off the coast of Turkey. Its beak was shattered, and the turtle was without most of its lower jaw and part of its upper jaw.

The turtle, weighing 100 pounds (45 Kg) and named Akut-3, was brought quickly into the Sea Turtle Research Rescue and Rehabilitation Center in Dalyan, Turkey. Using CT scanning, detailed images of the shattered bones were taken and were then sent to BTech Innovation (a Turkish company that makes customized medical prosthetics and implants for humans).

They then reconstructed a replacement jaw using medical-grade titanium, which could be fitted to the injured animal’s head. The replacement jaw was then surgically attached in a two-and-a-half-hour operation by a veterinary surgeon, Professor Enas Altug.

Professor Altug said that the animal appears to be recovering well, and now they will teach the turtle how to eat with his new metal jaw in order to feed himself again. 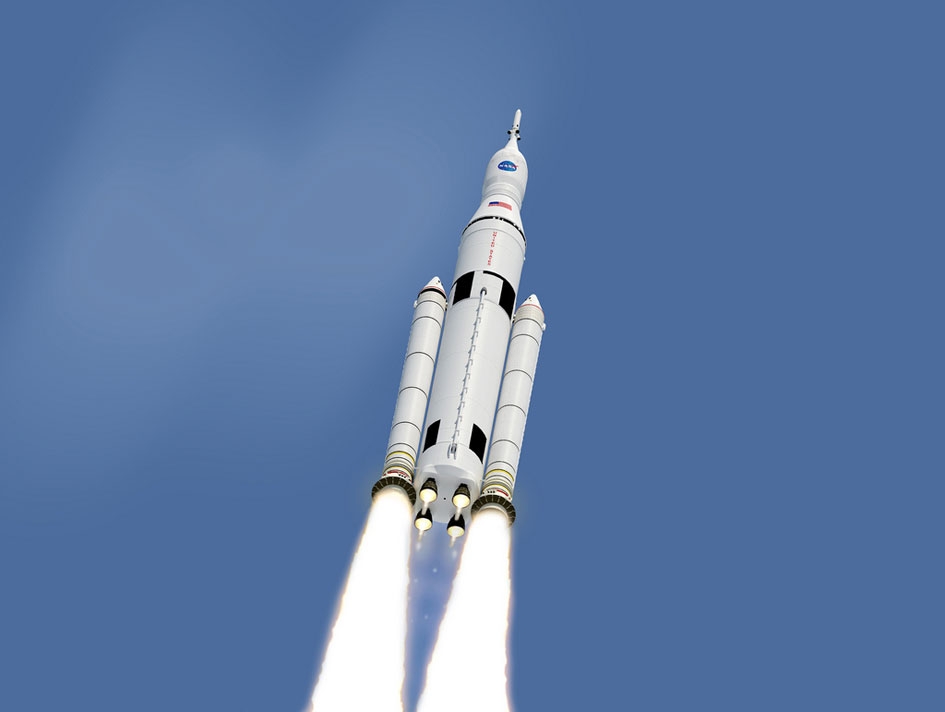