WASP’s team traveled to Ait Ben Haddou, Morocco, to study the local architecture, building methods and materials and used some of the local soil, combining it with water and natural fibers to create material with the right consistency for the Delta Wasp 3D printer work.

The team started printing various shapes. The process looks very much like other 3-D additive processes, and like the way cakes are decorated by automated frosting machines. (see video)

The Delta Wasp has an extruder head supported by a tripod structure held together by ratcheting straps; the printer can be assembled in just two hours on site. Software runs the program making whatever shape bricks are required for a particular design. Designs are limitless so residents can take pride in their own unique living structures.

WASP plans to build its first houses for habitation beginning in 2015 in Sardinia. The company also has been in touch with NASA which is open to exploring the technology as a technique for building lunar or Martian habitats, laboratories, roads, etc. 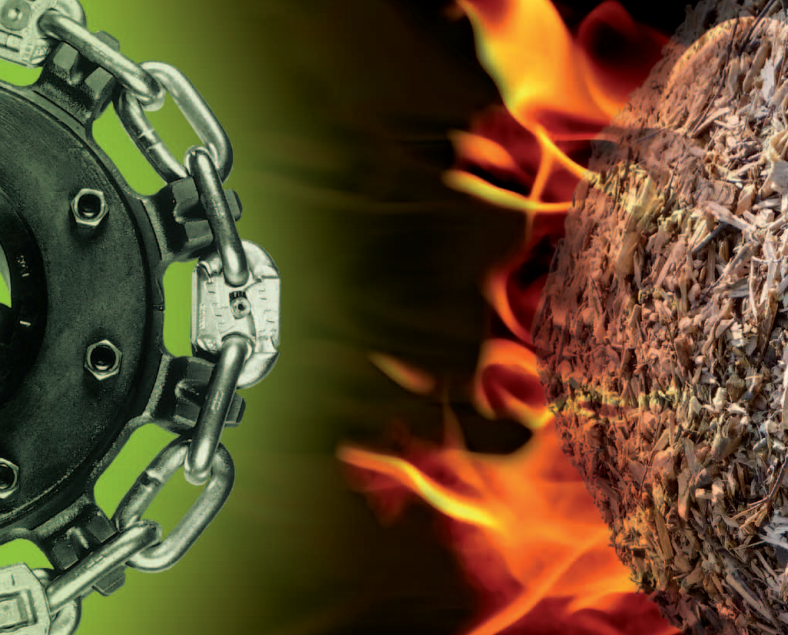