Energy refers to the amount of work that a system can perform. According to this definition free energy is a logical impossibility. Your car, for example, cannot burn more gasoline than you put into it. Our recent reports on electromagnetic harvesters have led to the question: are they stealing electricity?

Apparently this is the case. A farmer in Idaho had a barn located near high power lines and noticed that baling wire he kept in his barn was conducting small amounts of electricity. After some investigation he built  induction coils and began to run his house off of it. Power company equipment detected the drain of energy and went to investigate. The farmer was arrested for using electricity from the power company without a meter.

In another case, an engineer living at a military base in England lived in a house near a radar installation. He installed induction coils in his attic that generated electricity from the radar beam. Controllers in the radar facility noticed a strange shadow on their screens and he was caught.

The theory is that electromagnetic fields around power lines create current that flows in the induction coil or a dipole. By making a small coil, about the size of a human hand, wrapped around a ferrous iron core and placing it on top of a power pole transformer, or on a typical home or farm transformer, a flow of electricity can be generated. Vertical copper wires inside the coil running perpendicular to the power lines connected to a bridge rectifier, a load resistor and a ground wire, capacitors or voltage regulators can generate significant current. Since radiated energy drops off at the square of the distance the coil has to be very close to the power wires.

Power companies have sophisticated measuring equipment to detect losses of energy along their power lines. For example, a marijuana growing operation in California built a house around a cavern entrance and grew plants in the cavern using high-tech lights tapping electricity illegally from nearby power lines; this shows that any significant tapping of power lines will be detected.

While electromagnetic harvesters are interesting and may yet have commercial application siphoning energy from the electric grid would certainly meet with legal challenges as has already occurred.

Wireless transmission of electrical energy is already a reality: take a look at WitriCity!

Volcanic Clay May Cure Superbugs, Like MRSA and Other Serious Skin Eruptions 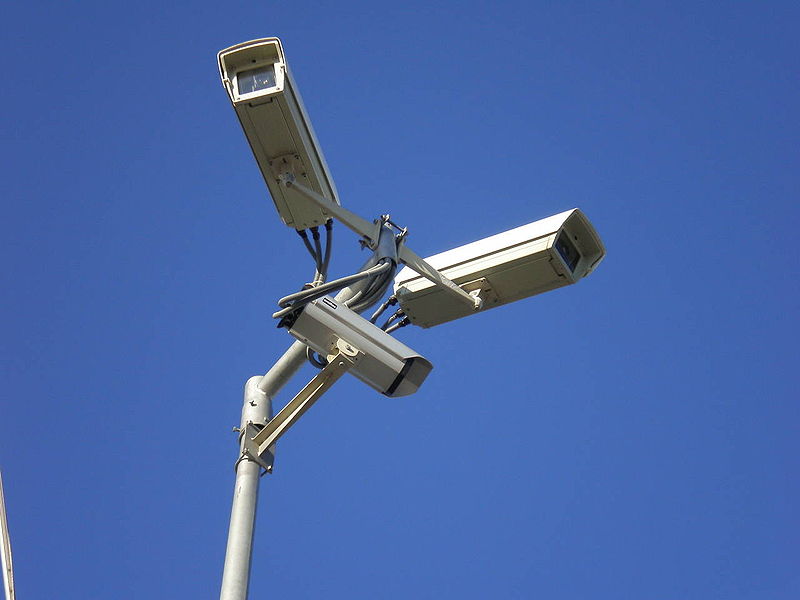 How New Security Technology Has Influenced Our Lives