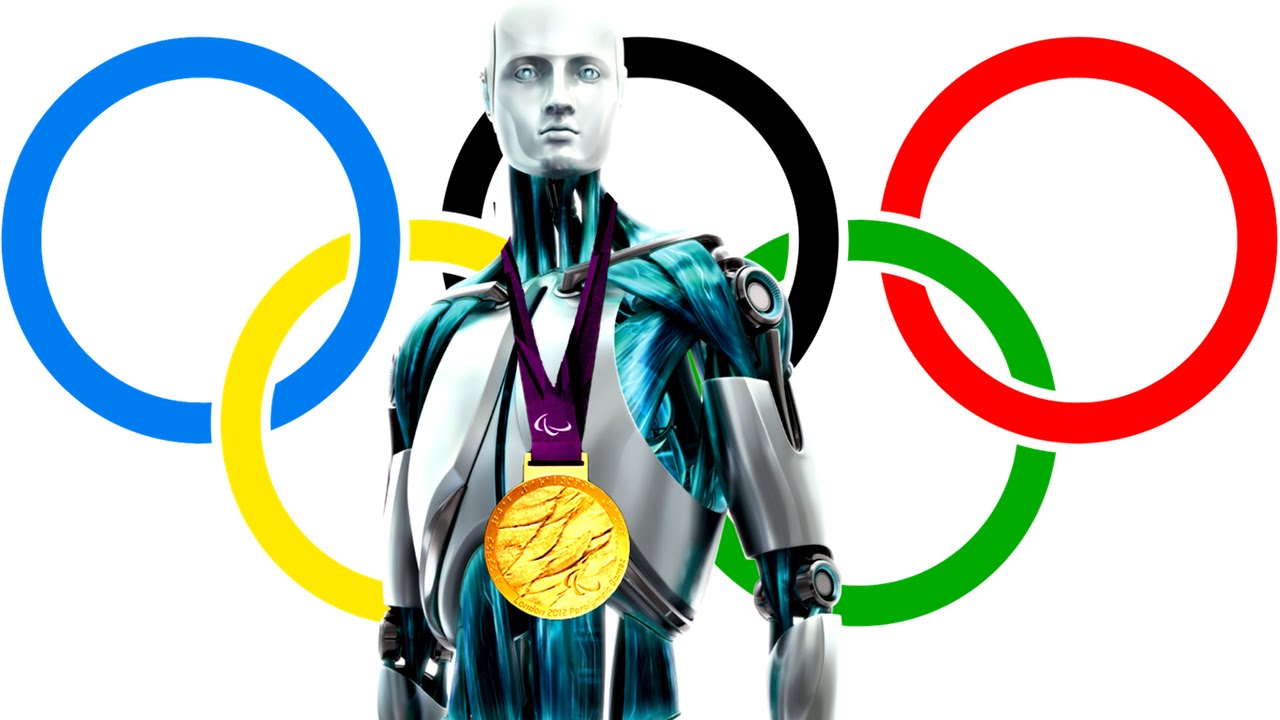 The image above is from Japan’s proposed 2020 Robot Olympics which it hopes to host alongside its 2020 Summer Olympics. Meanwhile, we are just a day away from yet another DARPA Robotics Challenge Finals taking place in the Fairplex in Pomona, California, USA. To catch the live competition, visit the live video streaming channel at the event website.

The DARPA Robotics Challenge (DRC) Finals, will pit 24 robots, enough to man two American football teams, against one another in feats of strength, agility, balance, perception, and more.

The winner of DRC will win a $2 million grand prize with $1 million going to the runner-up and $500,000 going to the third-place team.

At the same time it can be expected that the US government, through the military’s R&D branch DARPA, will fund the design and manufacture of robot players as it gears up to use supersmart and capable robots in military combat, disaster relief situations, on the surface of planets in our solar system and in deep space.

Following is the promotional video for the 2015 DARPA Robotics Challenge Finals:

Finding the Right Technology to Suit Your Industry