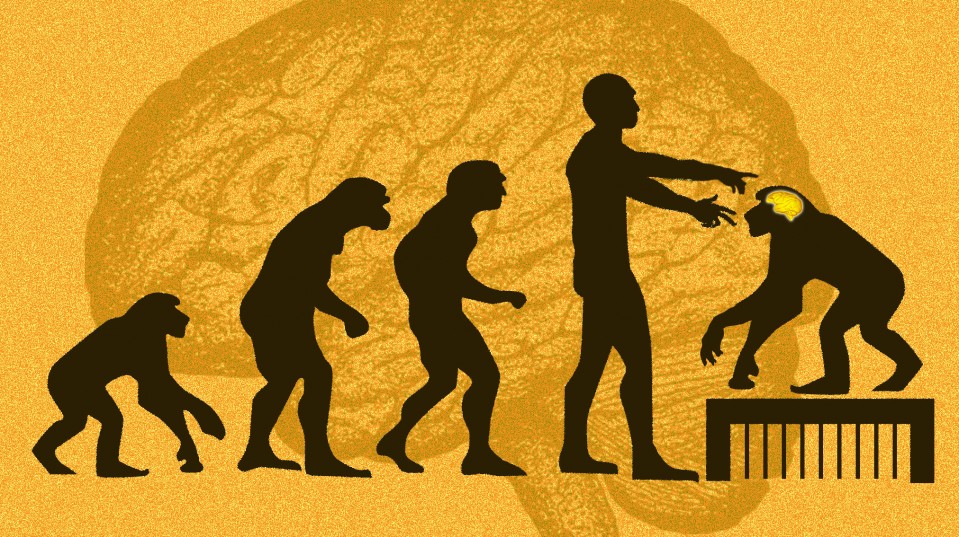 Team of researchers from China has added a human brain gene to the genome of rhesus monkeys in an attempt to understand how human brains develop.

Scientists believe this research can help in getting a new lead to treatments for autism and other developmental disorders.

Researchers’ generated 11 transgenic rhesus macaque monkeys, out of them six died, but the five who survived were found to exhibit better memory skills and faster reaction times compared to unaltered monkeys. Like human babies, the transgenic animals’ brains took longer to develop, but their brains were roughly the same size as their unaltered counterparts.

Bing Su, the geneticist at the Kunming Institute of Zoology, said, “This was the first attempt to understand the evolution of human cognition using a transgenic monkey model,”

This research resulted in triggering a fiery debate among ethicists over research that some say blurs the line between humans and animals.

University of Colorado geneticist James Sikela said, “The use of transgenic monkeys to study human genes linked to brain evolution is a very risky road to take,”

“It is a classic slippery slope issue and one that we can expect to recur as this type of research is pursued.” 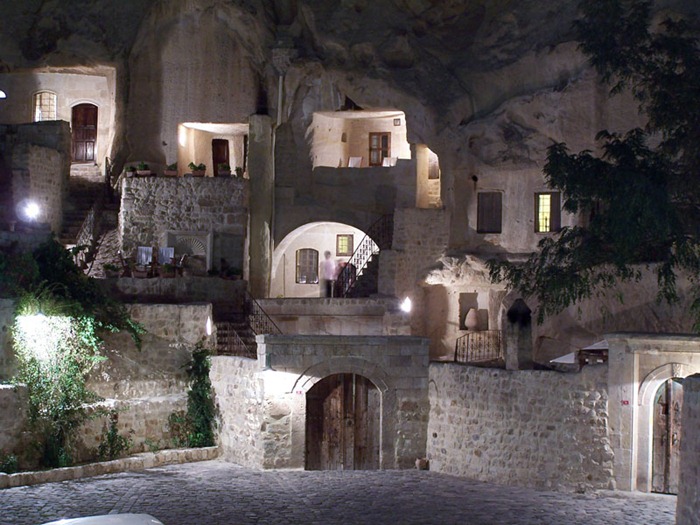