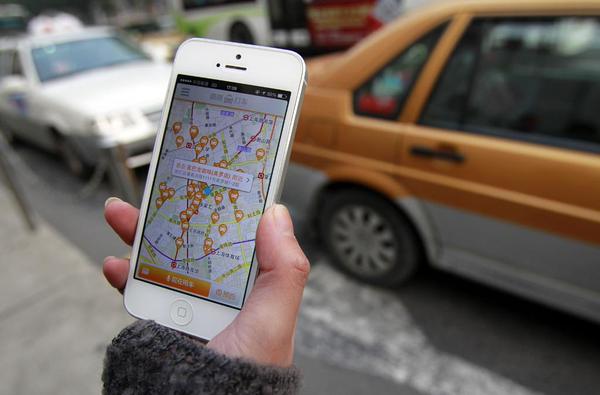 Recently, Uber raised $1.2 billion to help expand its operations worldwide while Didi Kuaidi raised $3 billion in its latest round of funding that closed last week, according to Bloomberg.

Didi Kuaidi currently operates in 300 Chinese cities while Uber operates in fewer than 50. Uber’s valuation is now estimated at $51 billion while Didi Kuaidi, exclusively based in China, is valued at $16.5 billion. Uber is facing competition all over the world. Uber’s India rival, Ola, for example, just raised $500 million and has a valuation of $5 billion.

According to analysts, much of the money currently being raised by both Uber and Didi Kuaidi will be used to subsidize rides in an effort to expand market share in China, which is expected to become the largest on-demand ride market in the world. In addition, while much of the Chinese economy is being negatively affected by recent stock market turmoil and a slowing economy, there doesn’t appear to be any negative effect on the expansion of ride-handling services.

What Exactly is Systems Engineering and Why Should One Study it?
Future First Responders May Be Ambulance Drones
Emotion Flow Fin Box Makes Surfing Easier, Faster