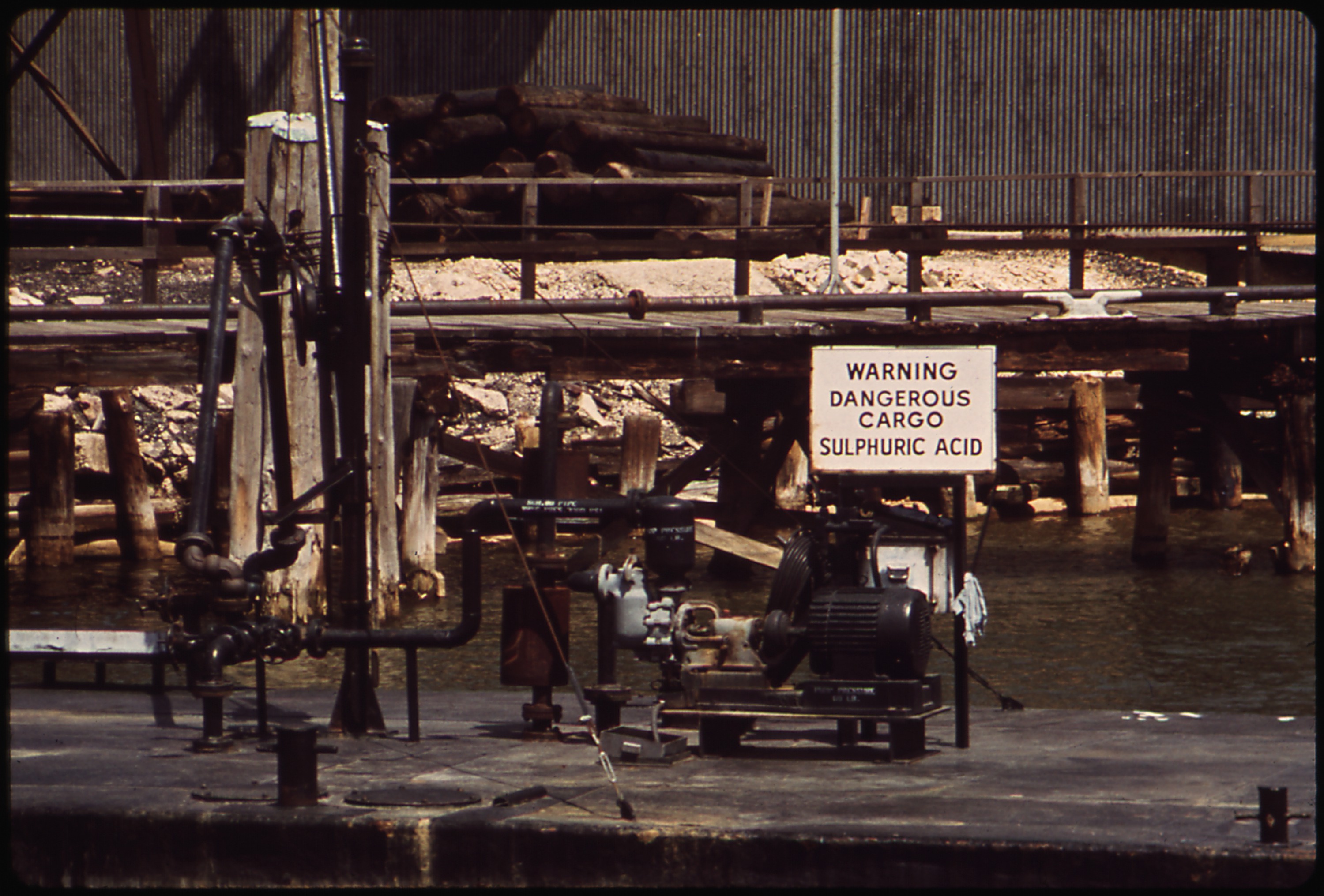 The Environmental Protection Agency (EPA) has decided to delay putting into effect a new rule that would tighten safety requirements for companies that store dangerous chemicals.

This controversial rule was issued in the last week of President Obama’s administration as a safety measure. Its goal was to provide emergency responders with accurate data about chemical storage so that, in the case of spills or accidents, they could take better measures to lessen the harm to citizens and protect communities surrounding chemical storage sites.

Currently, there are no strict and enforced standards in place that state chemical storage companies have to report the chemicals they store. This means emergency responders in the areas of these storage sites do not know what they will be dealing with in case of an accident. In 2013, when a fertilizer plant in Texas exploded and killed 15 people, the Obama administration decided things needed to change.

The rule issued by the Obama administration, called Risk Management Program Amendments, would require stricter management and reporting to the appropriate bodies in an attempt to lessen the injuries and fatalities that occur due to chemical incidents.

The Impetus for Change

The ruling requires prevention programs, requirements for emergency response preparedness and specific requirements for information availability including recordkeeping about what kinds of chemicals and how much is being stored at each storage site.

The chemical industry is a dangerous industry that requires high levels of standards and safety measures to ensure the safety of all workers and also the public. According to the Environmental Justice Health Alliance, there were over 1,500 chemical incidents from 2004 to 2013 that resulted in 58 deaths and over 17,000 injuries.

Why the Rule Is Delayed

Earlier this month, Pruitt announced the EPA will be delaying putting this rule into effect until June 19, 2017. This rule has created much controversy. Supporters of the rule believe opponents are only thinking about their own interests instead of considering the well-being of the general public.

The delay is due to complaints from business groups and the chemical industry who claim the rule will make it easier for terrorist groups to target storage sites and cause more harm to surrounding communities, claiming that “irreparable harm” would be done by putting public safety at risk in this way. Specifically, opponent Jim Inhofe, Oklahoma Senator, called the rule “a blueprint to those who would like to do us harm.”

Opponents of the rule call it a “midnight rule,” implying the Obama administration put the rule into effect quickly and hastily before his term was over, even though the EPA went through a 3-year process to create the rule, including public hearings and public input, before finalizing it. The rule was supposed to go into effect on March 21 of this year.

This rule delay goes into effect amidst an already rocky presidency of Donald Trump. His relationship with environmental activists and the EPA has been turbulent, as he is a public denier of global warming and has taken measures to loosen standards put in place to save the environment. The delay of this rule is another piece of the Trump administration puzzle to watch throughout the next few months.

How Hurricane Harvey Will Impact Energy Markets in Coming Months