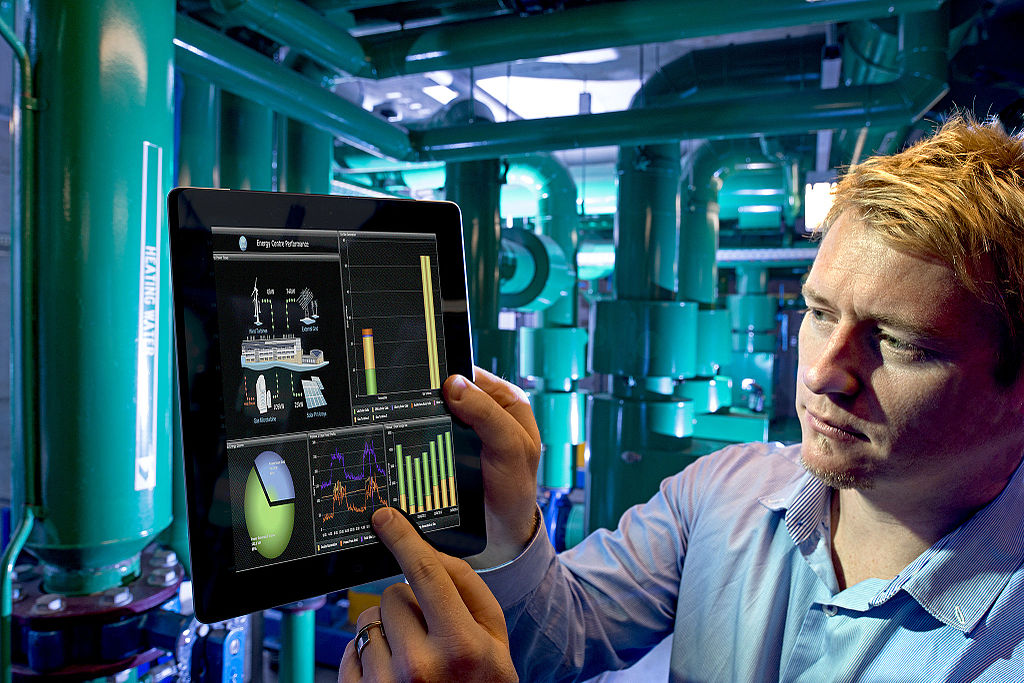 According to GovTech, 2017 is going to be a big year in security and its been on a tear for the past several years. The site lists 17 security predictions in which cloud computing will play an even larger role in the enterprise, the increase of ransomware attacks in the cloud, AI and machine learning requiring more sophisticated big data capabilities, and the stealing of money by rogue nation-states to finance themselves, just to name a few.

Cybersecurity, cyber warfare, and cyber vaccination are a few of the terms you’ll hear more about and 2017. A huge new target for cyber criminals is the cloud and the emerging Internet of Things, IoT Infrastructure, and a new class of cognitive early warning predictive systems to help provide a higher level of digital immunity against attack. One term that continues to gain gravitas is “smart grid,” and this refers to the implementation of security controls into modern power grids. Smart energy grids include cybersecurity for critical energy infrastructure and require preparedness training.

Another key area in security is the protection of industrial networks, many of which can be considered critical infrastructure for large companies. As if these types of threats weren’t enough, there has been concern over cyber-physical attacks and ways to prevent or counter them. On the front line, “Critical Infrastructure Cyber Security Engineers” are being trained to build security technologies.

In addition to action in the private sector, the US Department of Energy (DOE) is enhancing and accelerating the deployment of cybersecurity capabilities throughout the US energy infrastructure by integrating the system into smart grid technologies. Finally, in the banking sector, which is often hit by very expensive attacks, improvements in countermeasures to prevent cyberattacks are occurring by making infrastructure better through cyber engineering.

Following is a video providing an overview of Cyber Security Engineering from the Software Engineering Institute at Carnegie Mellon University. 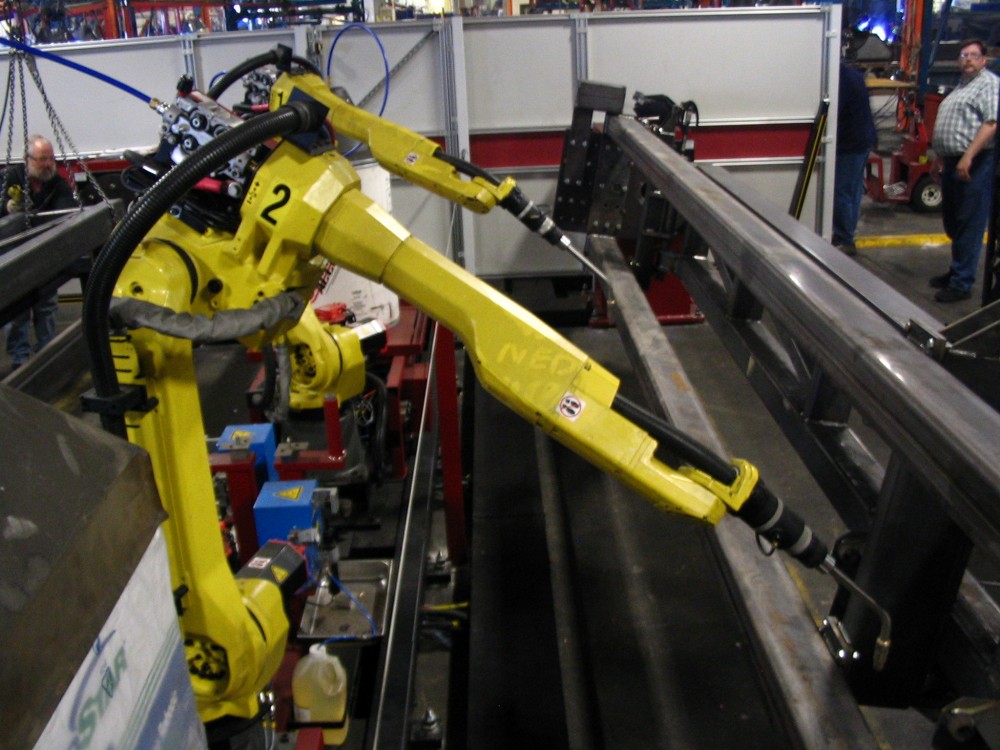