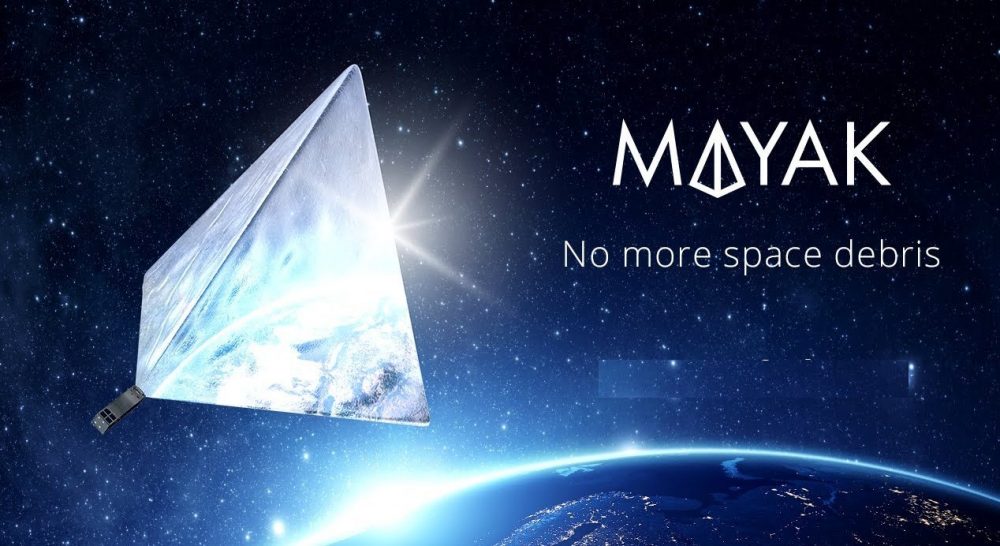 Russia successfully launched a controversial artificial satellite into the orbit. The satellite, called Mayak, was launched on a Soyuz rocket from Baikonur Cosmodrome in Kazakhstan along with 72 other satellites on July 14.

The crowd-funded Mayak was developed by the Moscow State Mechanical Engineering University (MAMU).

Although Mayak is only roughly the size of a rugby ball, this tiny satellite contains a giant pyramid shaped solar reflector which once unfurled will span 170 square feet (16 square meters).

The reflective sheet can beam the sunlight towards Earth, making it the second brightest object in the night sky after the Moon.

Mayak is currently going through the checks and controls before scientists unfurl its ultra-thin metalized Mylar sheet reflector in the next few days. Mylar is stated to be 20 times thinner than human hair.

Mayak will stay in orbit for one month before it is dragged back to Earth. Mayak’s practical purpose is to test a new space-braking system on the way back down which is designed to help it de-orbit slowly and burn up as it enters the atmosphere. If it works, it will be helpful in reducing space junk by dragging small satellites back to Earth. 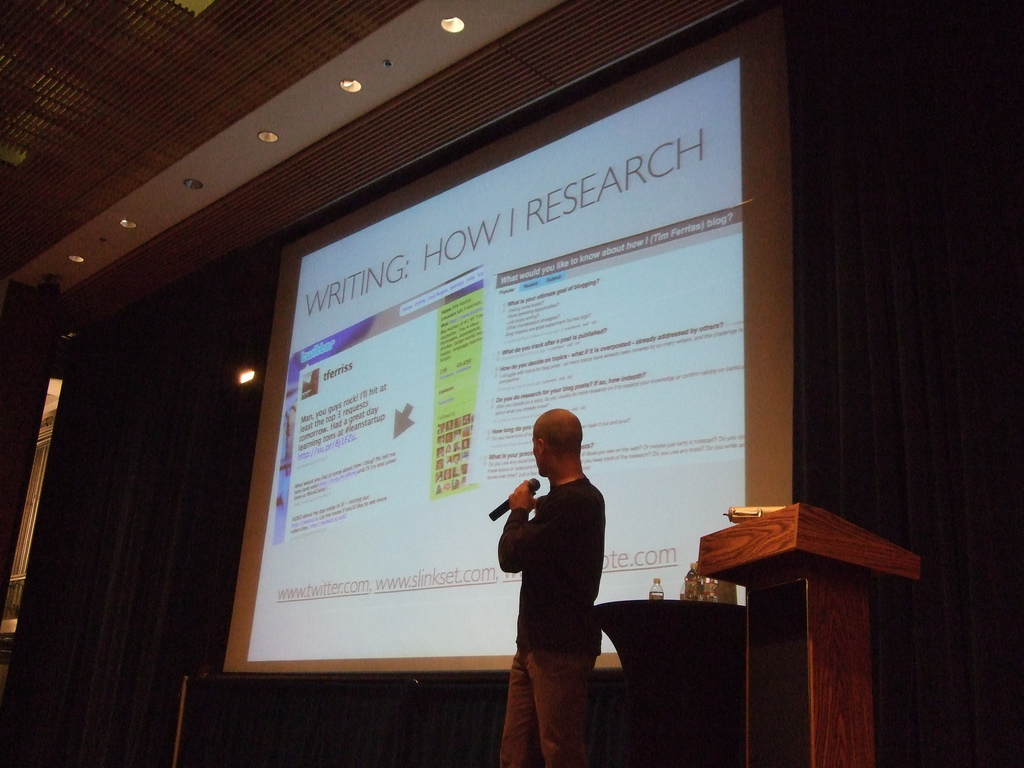 Is Escaping 9-5 With a 4-Hour Workweek Really Possible? 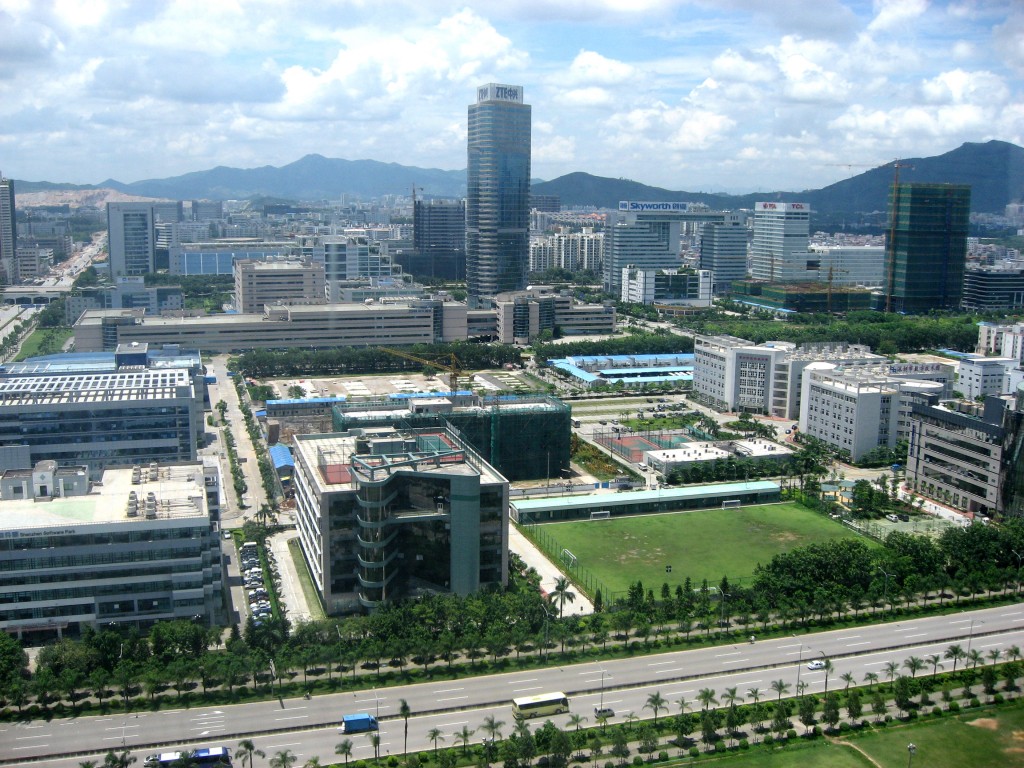 Don’t Stare Into Your Laser Pointer