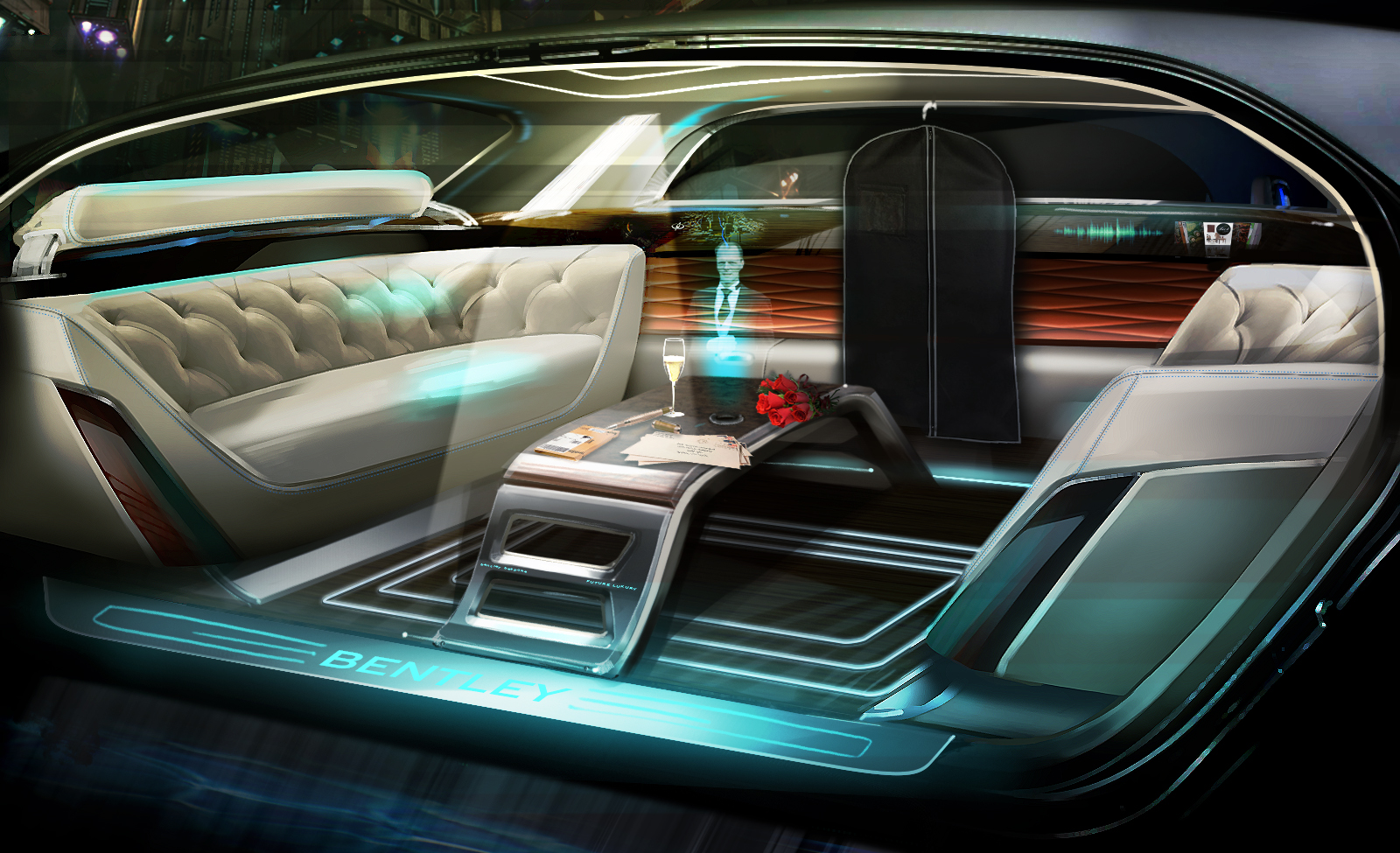 The company just had to one up everyone by teasing a holographic butler concept to make their luxury cars even more luxurious.

We don’t know many details regarding the holographic butler beyond what Bentley design director Stefan Sielaff told The Mirror, noting these “yet-to-be-invented connectivity and technologies… that are integrated into the cabin will become ever more important.” The holographic butler could put a more human face on the self-driving car, so just call out “Home, James!”

Of course, the idea in itself is another one of those things we probably won’t see for years, but I do actually respect this one, unlike many other concepts.

I’ll never be able to afford it, but I can envision a day we see DJ Khaled snapchatting a conversation with his holographic butler.

Hubble’s Successor Webb Telescope Is Almost Ready to Go
This Guy Bought a Water Tower & Turned It Into His House. You Won’t Believe These Pictures.