Aston Martin has unveiled the new V12 Vantage S, which replaces the old V12 Vantage. The V12 Vantage S is now the fastest road-going Aston Martin, well with the exception of the One-77. With its 565 horsepower 6.0L V12 engine, the Vantage S will reach 0-60 mph in under four seconds and is capable of reaching a top speed of 205 mph.

The V12 Vantage S also gets a new Sportshift transmission and three-stage adaptive damping, which allows the drive to select between normal, sport and track modes for the suspension. THe system also alters the power steering.

A new Sport mode that is controlled by a button on the center console alters throttle response, gearshift speed and timing, and exhaust note. The V12 Vantage S also gets a new exhaust system that is derived from the One-77, which is lighter and smaller than the outgoing V12 Vantage.

In addition to the upgrades under the hood, the V12 Vantage S has been restyled. The grille has been updated with a new carbon fiber treatment, which replaces the outgoing model’s aluminum vanes. Created to maximize airflow to the V12 engine, the new grille is inspired by that of the remarkable new CC100 Speedster Concept, nicknamed DBR100, which debuted at the 24 Hours of Nürburgring earlier this month and signals a new era of Aston Martin design language.

Other clues that single out the car as new include the debut of new lightweight forged alloy ten-spoke wheels, and a subtle yet distinctive exterior graphics pack that includes black painted roof and part-painted boot panel.

Inside the V12 Vantage S gets new-style seating with Sport and carbon fiber Lightweight seat options, revised stitching and welt detailing, two leather grade options – Luxmill and semi-aniline – plus the possibility to include Alcantara. The optional Carbon Fiber Interior Pack, which adds the material to the car’s facia and door pulls, plus the availability for the first time in a V12 Vantage S of black pedals, further enhances personalisation options for those in search of a truly bespoke sports car.

Pricing hasn’t been announced, but you can expect it to cost somewhere around $200k when it goes on sale. [via] 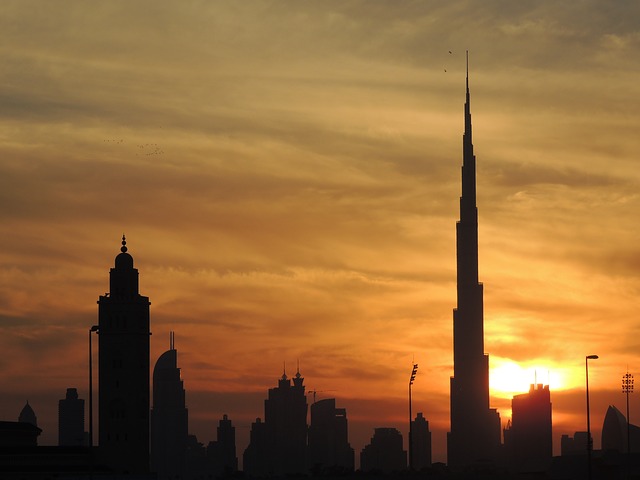