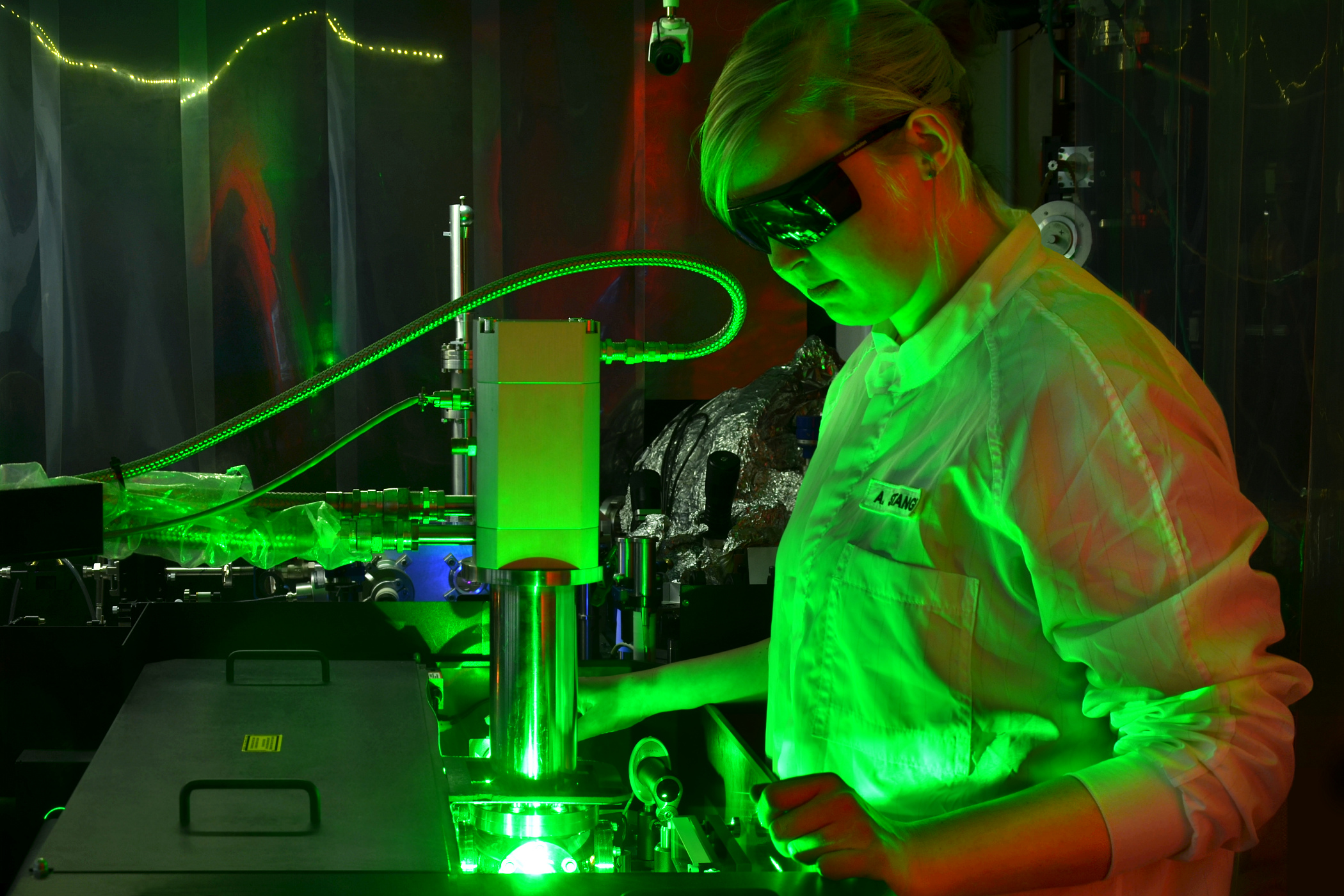 In a big breakthrough, researchers at the Kiel University of Germany (CAU) filmed the movement of electrons, using one of the fastest cameras in the world.

When light is converted into electricity, as in solar cells, major part of solar energy is lost. When light hits a material, it stimulates electrons in a process. The process of stimulation of electrons is very fast, it is over in only a few femtoseconds — that’s one quadrillionth of a second. Because of this, even with the help of modern technology it was not possible to record the process until now.

Now the researchers are able to investigate the exchange of energy, and thus distinguishing individual phases. In their experiment, they fired quick light pulses at graphite, and recorded the impact on the behavior of electrons.

Through the recording, researchers described three distinct phases – first phase involved the absorption of the light energy by electrons, in second phase distribution of energy to other electrons, and in the last phase conversion of the energy into heat.

Even though scientists knew this process theoretically but it is observed and recorded for the first time.

Michael Bauer, professor of ultra-fast dynamics at CAU, explained, “Thanks to the extremely short duration of the light pulses used, we are able to film ultra-fast processes live. Our investigations have shown that there is a surprising amount of stuff happening here,”

The Boring Company Will Build a High-Speed Underground Commuter System in Chicago
It’s Not a Sexy Flying Vehicle But This Guy’s Slew of Drones Gets the Job Done!
Carry Your Hotel Room Wherever You Go With Travelbox