Solar-paneled roads and highways? That’s not a sci-fi gimmick or an eco-conscious fantasy. On October 3rd, the Solar Roadways company unveiled the first American solar tiles in Sandpoint, Idaho. Though only a trial run, similar projects have been planned for Baltimore and a Missouri rest area along historic Route 66.

At Sandpoint, 30 hexagon-shaped tiles were installed in a local plaza, each covering 4.39 square feet and weighing 70 pounds. These panels can do more than just collect sunlight. They include a display of LED lights for outlining traffic lanes and displaying messages to passing motorists. The panels will generate enough excess energy to power the plaza’s fountains and restrooms. They will also have heating circuits to melt snow and ice to provide safer driving conditions in winter. Though they can withstand 250,000 pounds of pressure, tests, for now, are limited to pedestrian and cycling areas.

The Solar Roadways company was founded in 2006 by Scott Brusaw and his wife, Julie. Alarmed by climate change, they envisioned using green technology to upgrade America’s infrastructure. Their solution is a system of patented modular panels outfitted with microprocessors so they can effectively communicate with each other. The U.S. Department of Transportation has awarded them two funded contracts, and the company just received a third worth $100,000. Supporters from all over the world have also provided $2.2 million in a crowd-fundraiser campaign.

Solar roadways are not exactly a new concept. The Netherlands built a solar biking path in 2014, Germany has planned similar trials, and France has announced a five-year plan to cover 1,000 kilometers (over 620 miles) of roadway with solar panels.

Are Solar Roadways a Real Possibility?

The current cost of each solar panel is around $10,000, and its average useful life, according to Brusaw, would be around 20 years. It’s been estimated that around 5 billion solar panels are needed to cover every asphalt surface in the U.S. At the expected price each, that comes to a whooping cost of $50 trillion.

Brusaw is confident that an intelligent solar-panel network would pay for itself through the electricity it generates. Furthermore, the manufacturing cost of these solar cells is expected to drop once the company moves away from handmade to mass production. The cost of solar panels, in general, is also continuously going down due to more cost-effective manufacturing processes, better innovations and installation processes, and increased competition between sellers.

However, given its cost, there is certainly no large-scale commitment in the U.S. just yet for this unproven technology.

Apart from issues with cost, there are also those with panels’ safety and durability. Solar Roadway’s modular panels are surfaced with high-strength glass that the company maintains has the same traction as asphalt to provide safe vehicle control. However, critics insist that even textured glass is not as safe as asphalt. It’s harder and less forgiving, while there are still no definitive comparisons for driving on glass during wet road conditions.

And then there is the question of maintenance. Replacing every solar panel that is damaged or worn out could be a constant task. In a world of solar roadways, new skills and equipment will be required from road crews. The scope and cost of these maintenance efforts are still unknown.

Last on the list of concerns about solar roadways is their efficiency. While conventional solar panels are set at an angle to capture UV rays during peak sunlight hours, road panels would have to lay flat. The amount of sunlight reaching them would also be diminished by the frequent presence of vehicles, smog, weather conditions, and road dust. In busy mid-day downtown traffic, energy output might not reach planned goals, particularly if much of that energy is expended in lighting or melting snow.

In summary, the Solar Roadways project is exciting for its eco-friendly vision and technical challenges. But there are so many unanswered and even daunting questions regarding their cost, safety, and maintenance, that driving across the country on a glass surface still seems like a risky adventure. Currently, their application is better suited for smaller scale projects, such as sidewalks or parking lots, where conditions are safer and more manageable.

Emily Preston is a Boston-based freelance writer and environmentalist. She’s always had an interest in green technology and clean energy. You can follow her via Twitter @emilypreston555

Finally! Advertisers Spend More Money On The Internet Than On TV For The First Time In History… 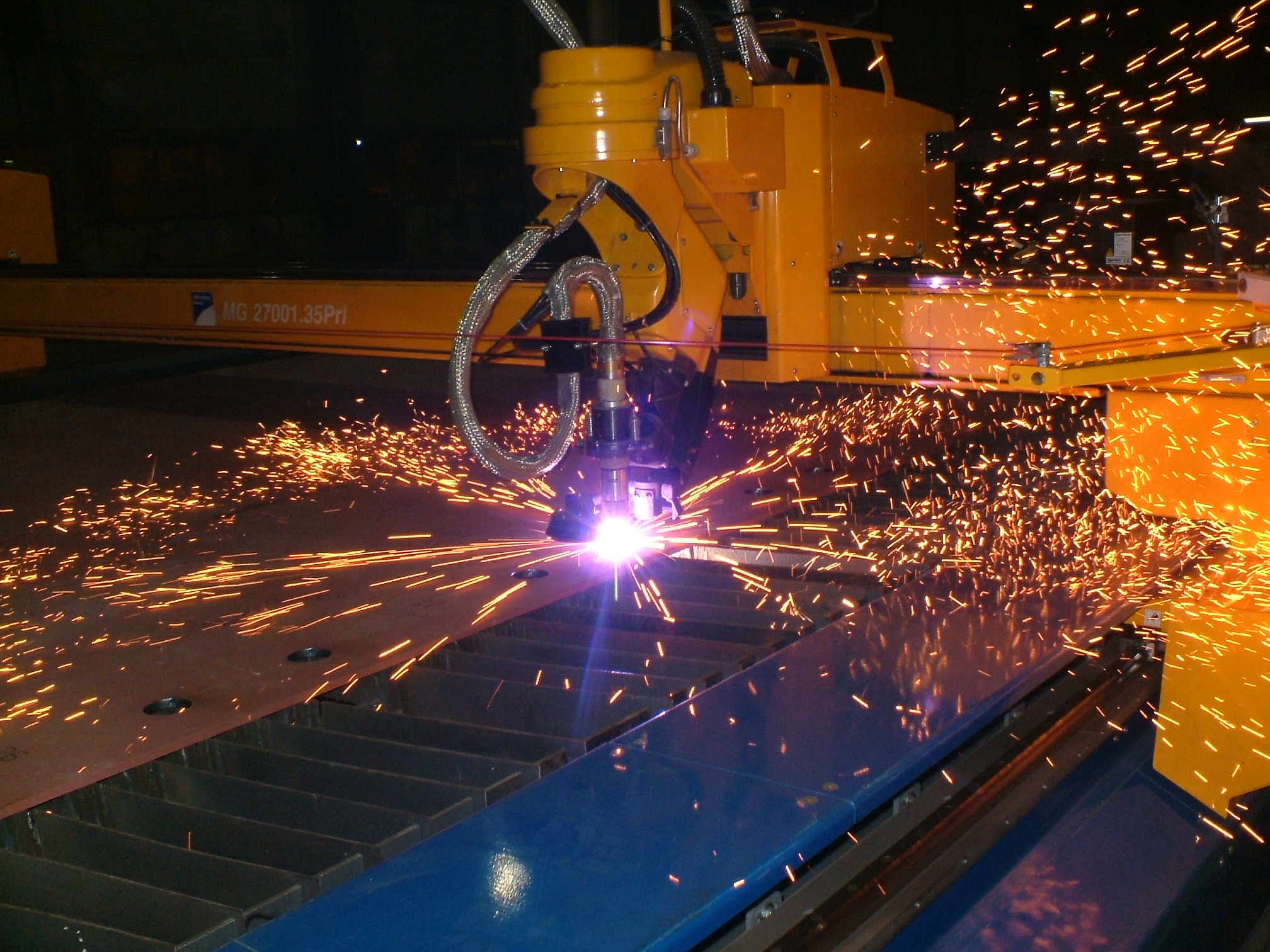