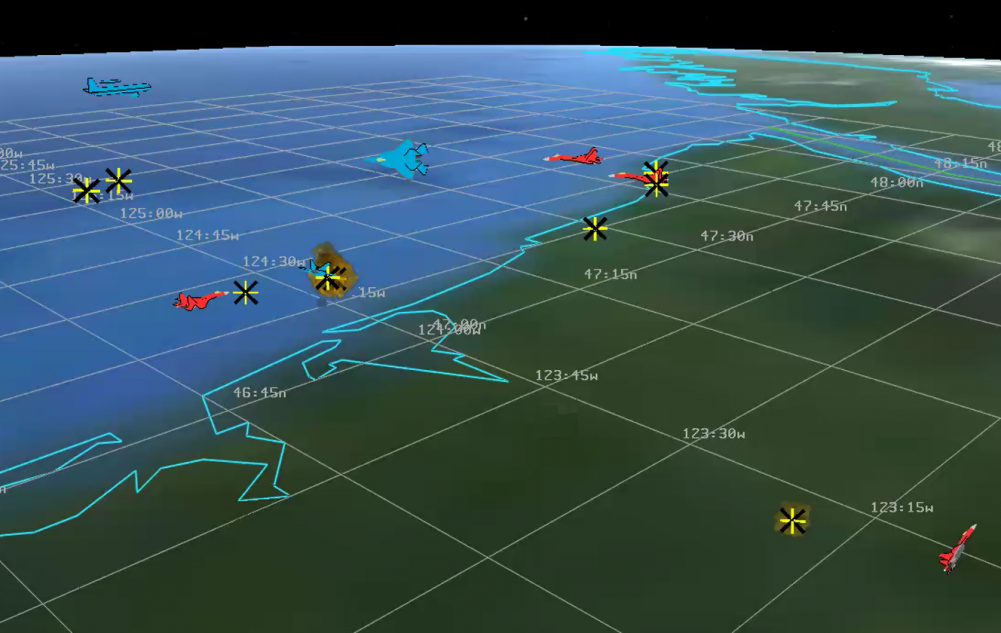 Drones are becoming increasingly sophisticated, doing more complicated tasks. Recently, Zero Zero Robotics from Beijing created the world’s first “selfie” drone which sells for $599, shoots 4K video, and is a “personal aerial photographer.” It’s small potatoes in the scheme of things, but this technology will be used by millions around the world.

Smart Drones in the Commercial Sector

AT&T technicians are now using drones as a new tool to inspect cell towers to uncover damage. At this time, technicians are on hand to interpret the data but within a decade, perhaps sooner, artificial intelligence will assess information coming from drones and make decisions as well.

The US Air Force recently reported that drones are now being designed to be highly stealthy, autonomous, and able to carry out electronic warfare and lethal attacks. In a recent report on Breaking Defense, an artificial intelligence drone created by Psibernetix, Inc. defeated an experienced fighter pilot. According to the fighter pilot, not only will this technology allow drones to fly autonomously, but it will also help train human fighter pilots to be better at their jobs, saving lives and equipment.

Meanwhile, armed law enforcement drones are in the works but legislation from the US Congress regulating the use of armed drones has not been forthcoming as of yet.

Earthships: A Blast to the Future of Sustainable Living

Record-Breaking Banshee Roller Coaster Screams Up 4,124 Feet of Track with a Zero-G Roll 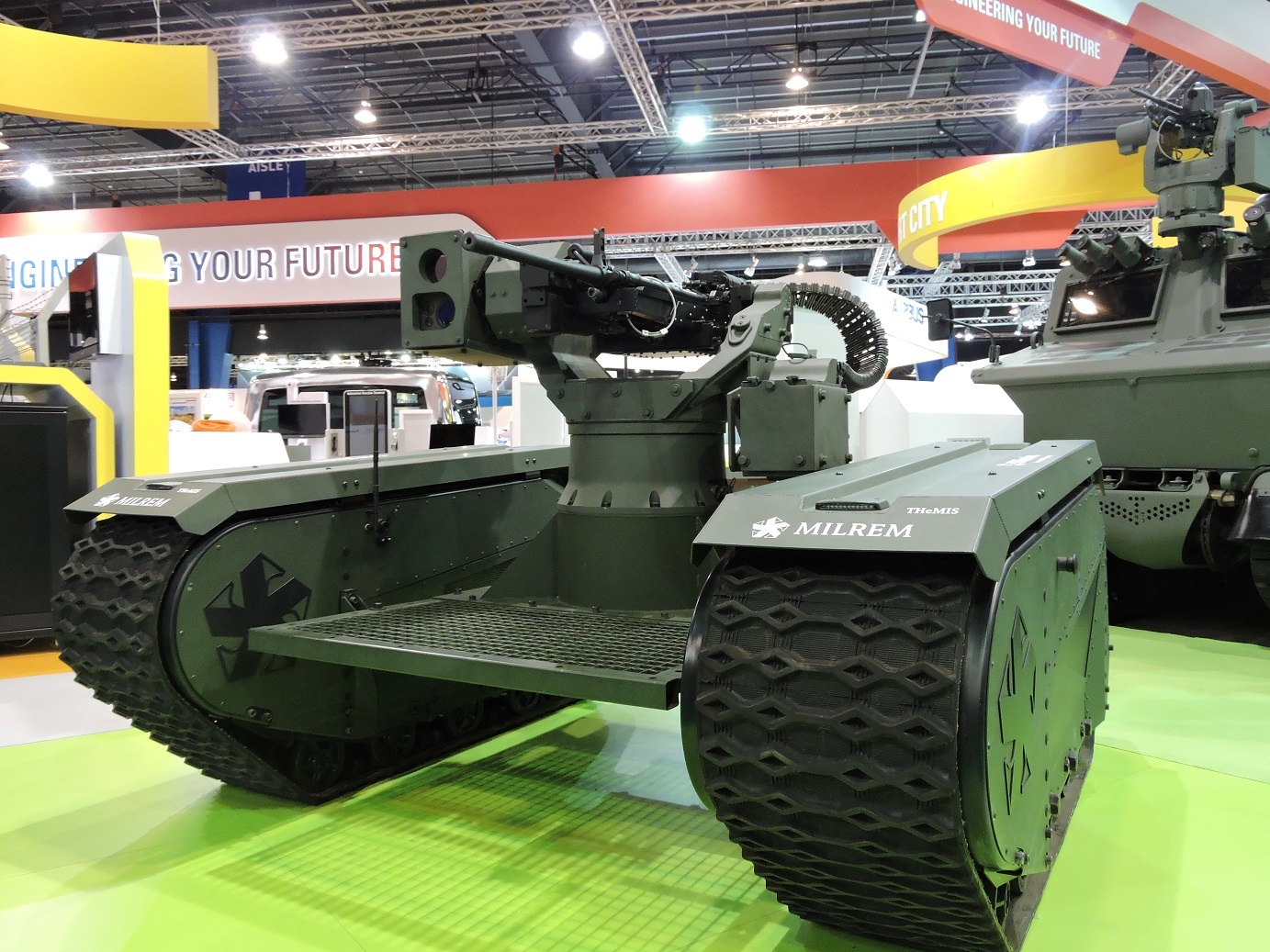