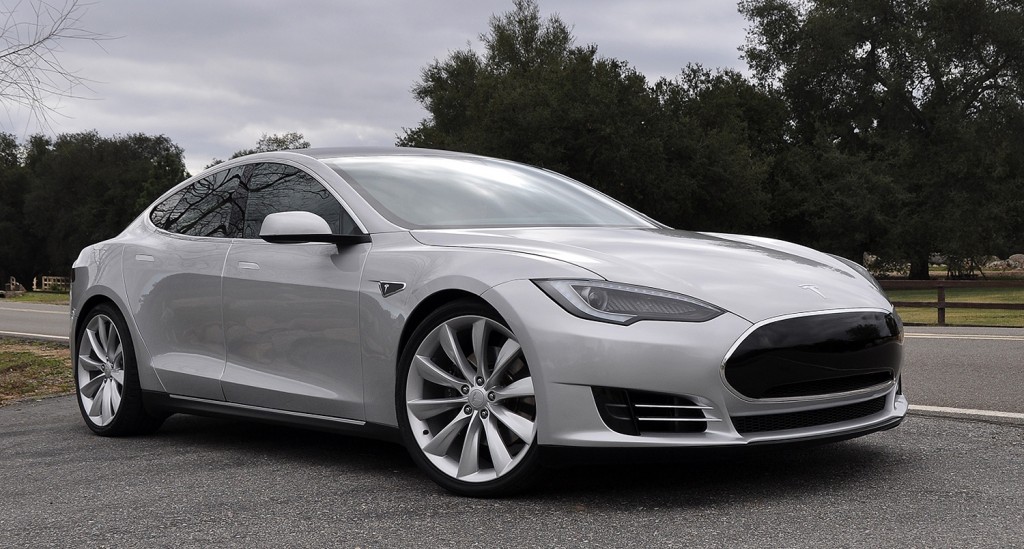 Recently, the US National Highway Traffic Safety Administration (NHTSA) awarded Tesla Motors Model-S a 5-star safety rating in every category tested. Like a smart pupil, the Model-S was given “extra credit” and a 5.4 rating on a scale of 1 to 5 because it captured the overall Vehicle Safety Score (VSS) provided to manufacturers. Surprisingly, Model-S, a sedan, achieved a better safety rating score than all SUVs and minivans.

Safety scores estimate the probability of injury from front, side, rear and rollover accidents and a number of “reality show-like” tests, reminiscent of a Medieval torture chamber, separate the wheat from the chaff.

Model S, an electric car, does not have a large gasoline engine block. That gives the Model S a significantly larger “crumple zone” or larger than normal “force over distance buffer,” which gives more time for flying occupants and crashing metal to slow down. Occupants thereby move at lower “g loads” that result in significantly fewer injuries in high-speed crashes.

Though known for its high performance, the Model S engine is relatively small, about a foot in diameter. It’s mounted close to the rear axle while the front section of the car is used as a trunk or storage space.

In the “side pole intrusion test,” a 10-inch diameter (254mm) metal “ram rod” hits the side of the car at a 90-degree angle at high speed. Model S was the only vehicle that achieved a “good” rating. It probably goes without saying that engineers and designers at companies like Mercedes-Benz, Volvo, Toyota and others are lying awake at night after being dethroned by an American (or should we say “South African”) made vehicle. 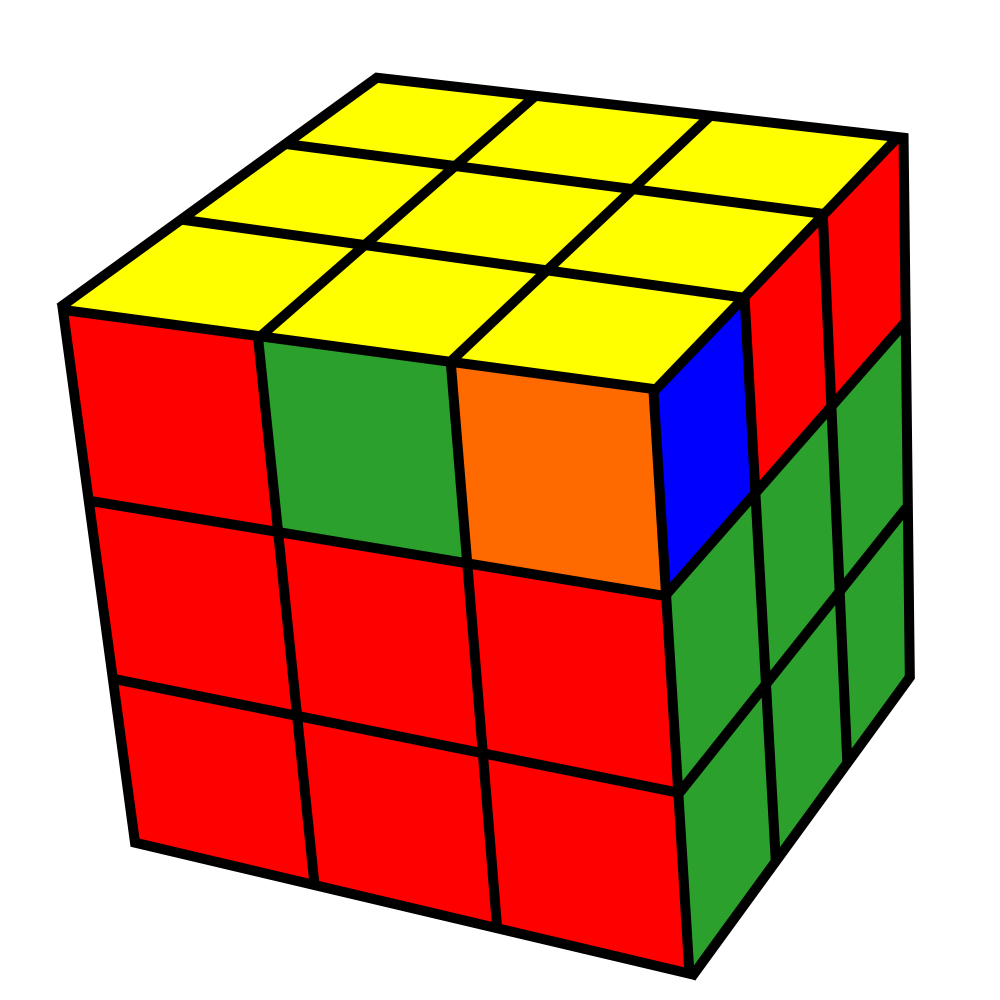